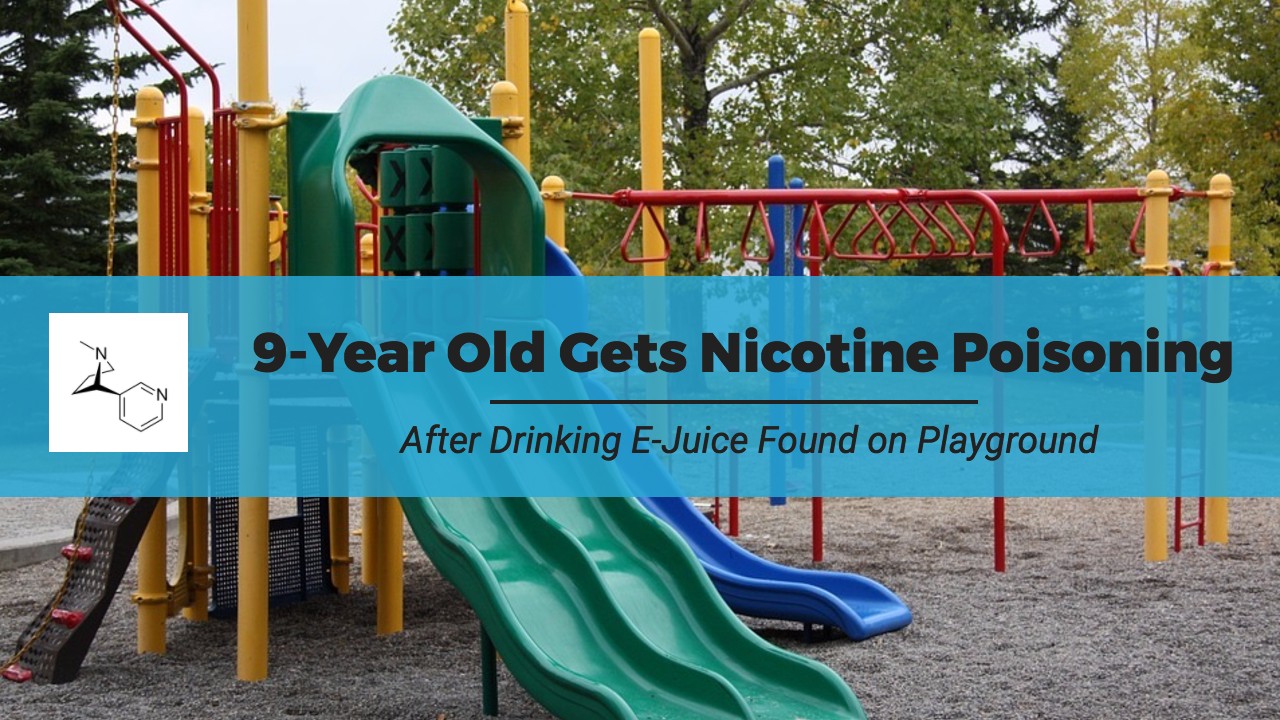 The girl and her friends saw that the bottle had a cartoon unicorn on the label and smelled it, so they thought it might be something good. Shortly afterward, the 9-year old girl started suffering from nausea, dizziness, and chest cramps.

She was released later that night.

No other news about the other girls has been released, or whether or not they also got sick.

In light of the situation, the owner of New Beginnings has said that he is considering changing the label. If you go to their website now, all pictures of Unicorn Milk have been taken down.

There’s no word of how the bottle of e-juice ended up on the playground. It could be that someone accidentally dropped as they were walking through.

Re-Igniting The Labeling and Flavoring Controversy

But this brings up the controversy of e-liquid labels, candy flavors, and their appeal to children. Obviously, this is a freak accident and not at all common, but it definitely brings up the question whether or not it’s okay to have cartoony labels.

I’ve argued in the past that cartoons on labels should be allowed because e-juices can only be purchased by adults, but I’ve changed my mind on this since then. Not just because of this story, but because I’ve come to realize that these labels are not necessary and only harm the reputation of the industry.

I know people will argue that it’s up to the parents to lock up e-juice so that kids can’t get into it, but kids are resourceful. They will find a way. And if kids see a cartoon label and smell something that smells like candy, they’re going to want to taste it. It’s why manufacturers of toxic cleaning products don’t put labels on their bottles that look appealing to kids.

I don’t know what the answer is, but I think an e-juice company can make an appealing label that doesn’t have cartoons and other child-friendly characters on it. But that still might not stop a kid from drinking it. Child safety caps work for little kids, but not for 9-year olds. So is the answer to put a large toxic warning on the label? I don’t know. What do you think?