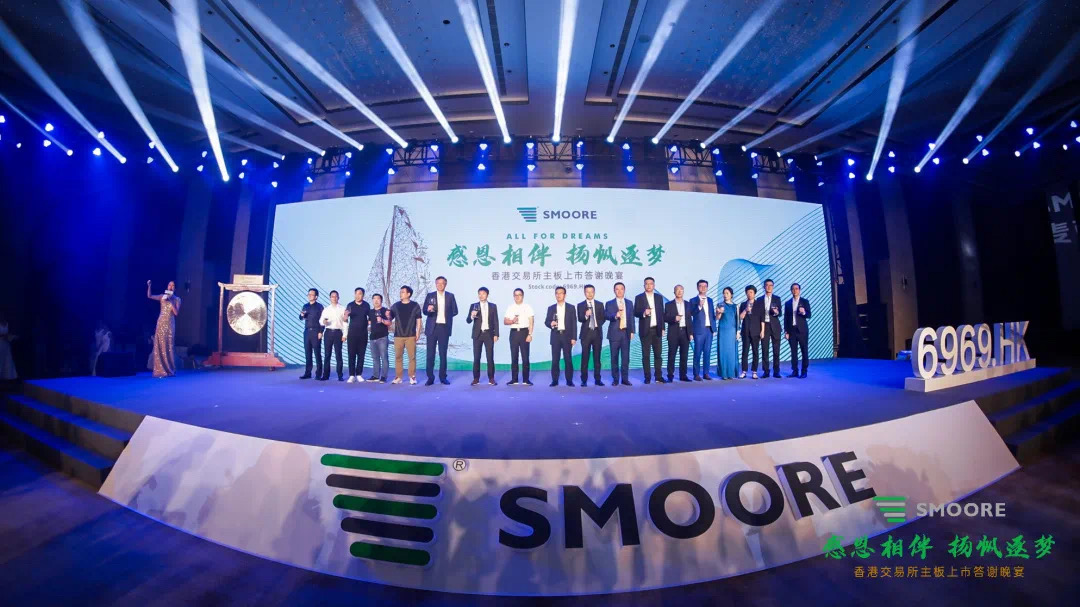 The world’s biggest vaping device provider, VAPORESSO’s parent company, SHENZHEN SMOORE TECHNOLOGY LTD (SMOORE), has become the first in the vaping industry to announce an IPO in Hong Kong, with a total market value of over 21.8 billion USD – triple the estimated value before IPO. On December 19, 2019, SMOORE submitted the listing application … Read more 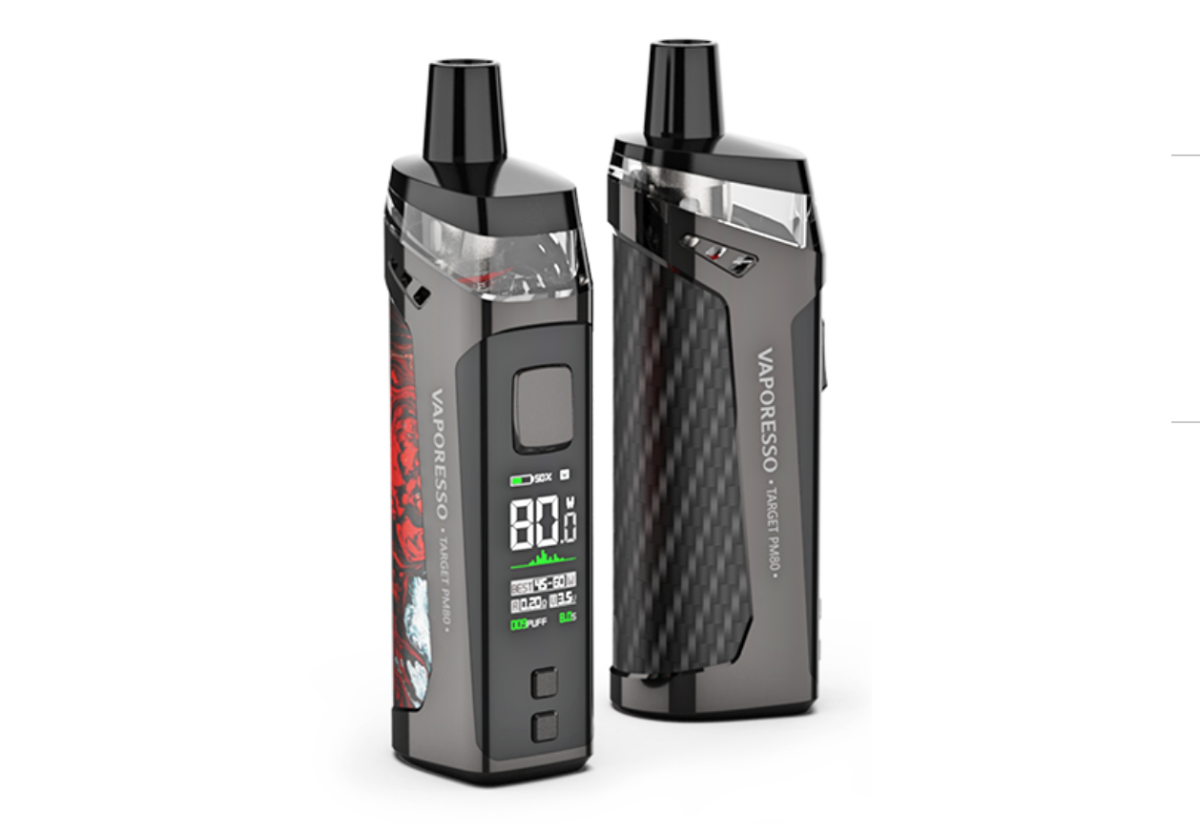 The Target PM80 was sent to me for review from Vaporesso. This is a sub-ohm pod device designed for high power in a small package. They call it a PODMOD and for good reason – it’s a cross between a pod device and mod. In The Box The Target PM80 Two reusable pods Two different … Read more 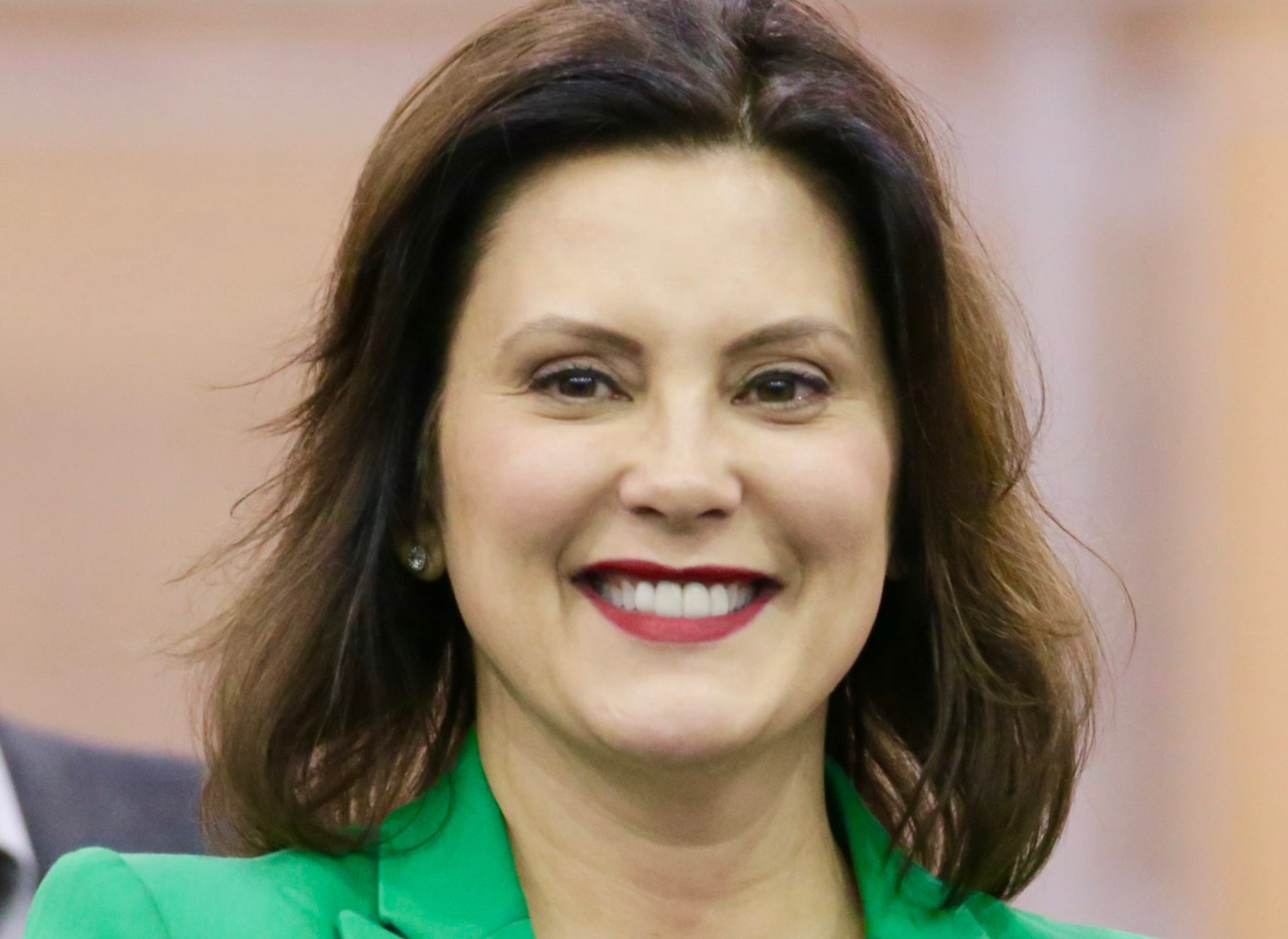 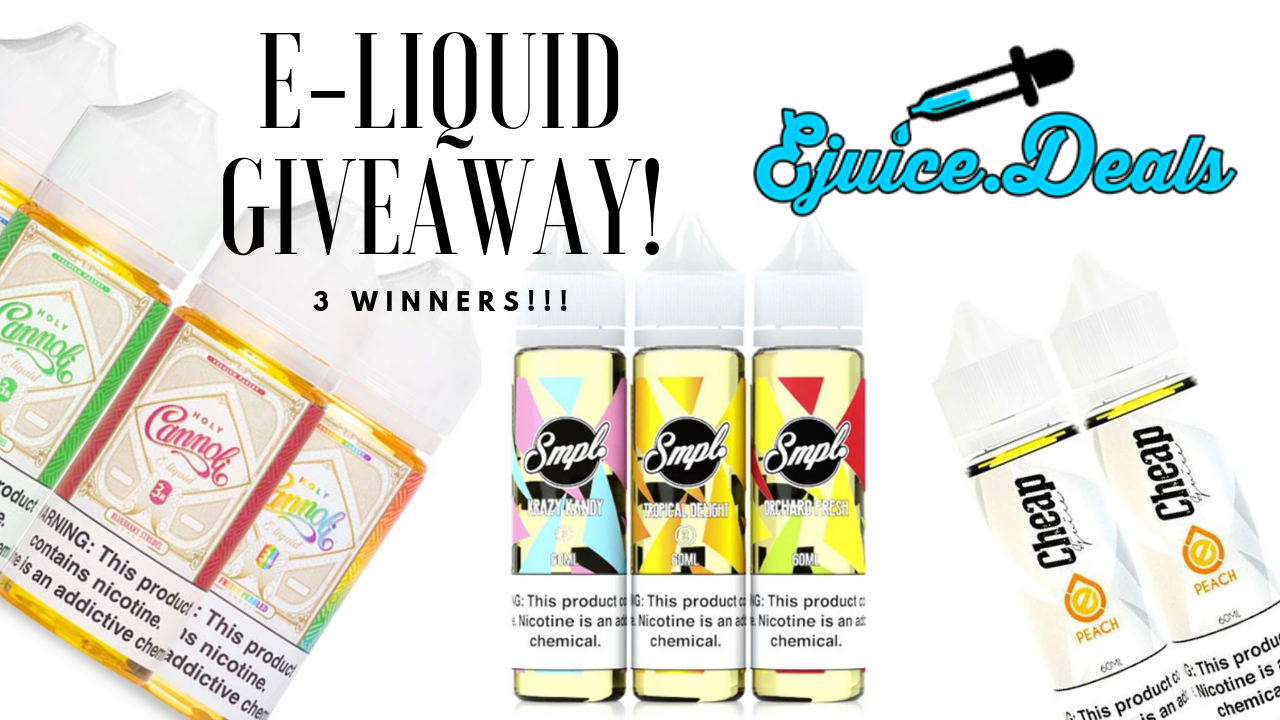 Here’s your chance to win some great e-liquid from ejuice.deals. There are three prize packages to be won! 3 Winners – E-liquid Giveaway Sponsored by ejuice.deals 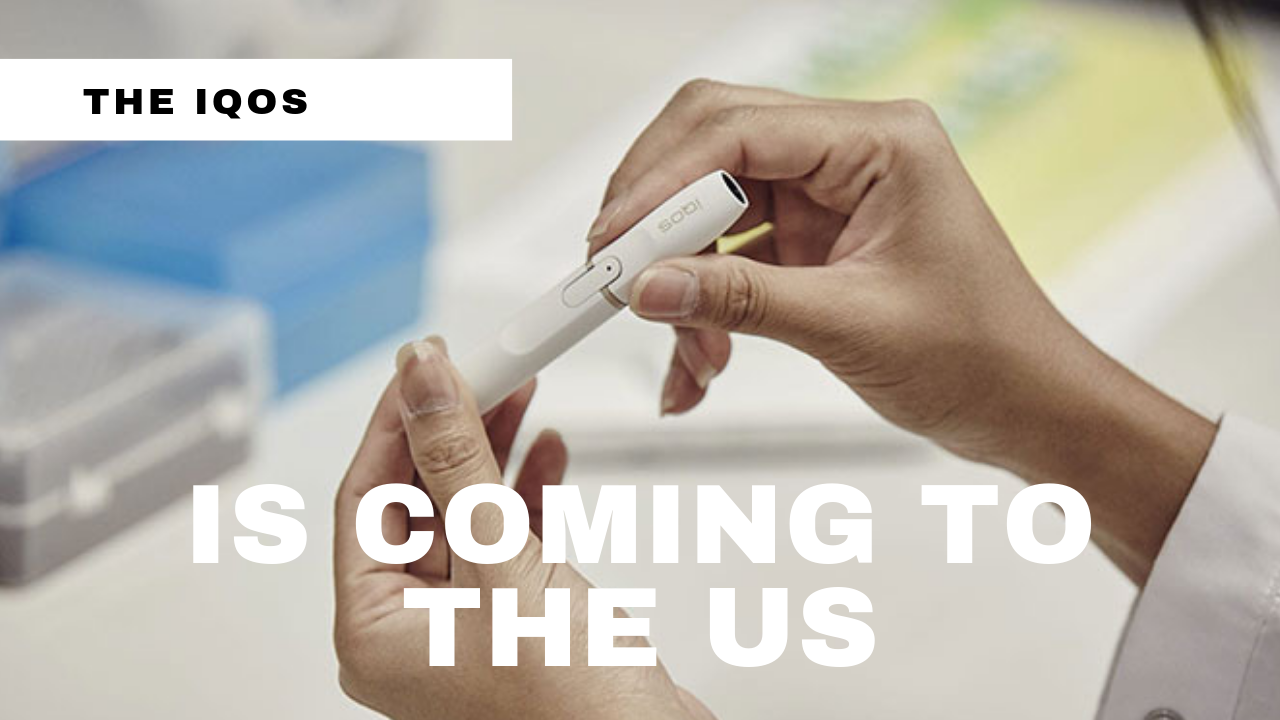 Phillip Morris (PMI) has been trying to get their “heat-not-burn” product, the IQOS, approved to be sold in the U.S. for years now. If you’re not familiar with the IQOS, it’s an electronic device that heats tobacco-filled sticks, branded as Heatsticks at PMI, to the point of creating vapor, but it doesn’t get hot enough to burn the tobacco and create smoke. These Heatsticks look a lot like cigarettes, but they’re shorter and have ingredients like VG or PG that allows them to be vaporized. The IQOS has been hugely successful in other countries, so obviously, PMI wants to sell them in the U.S. too. 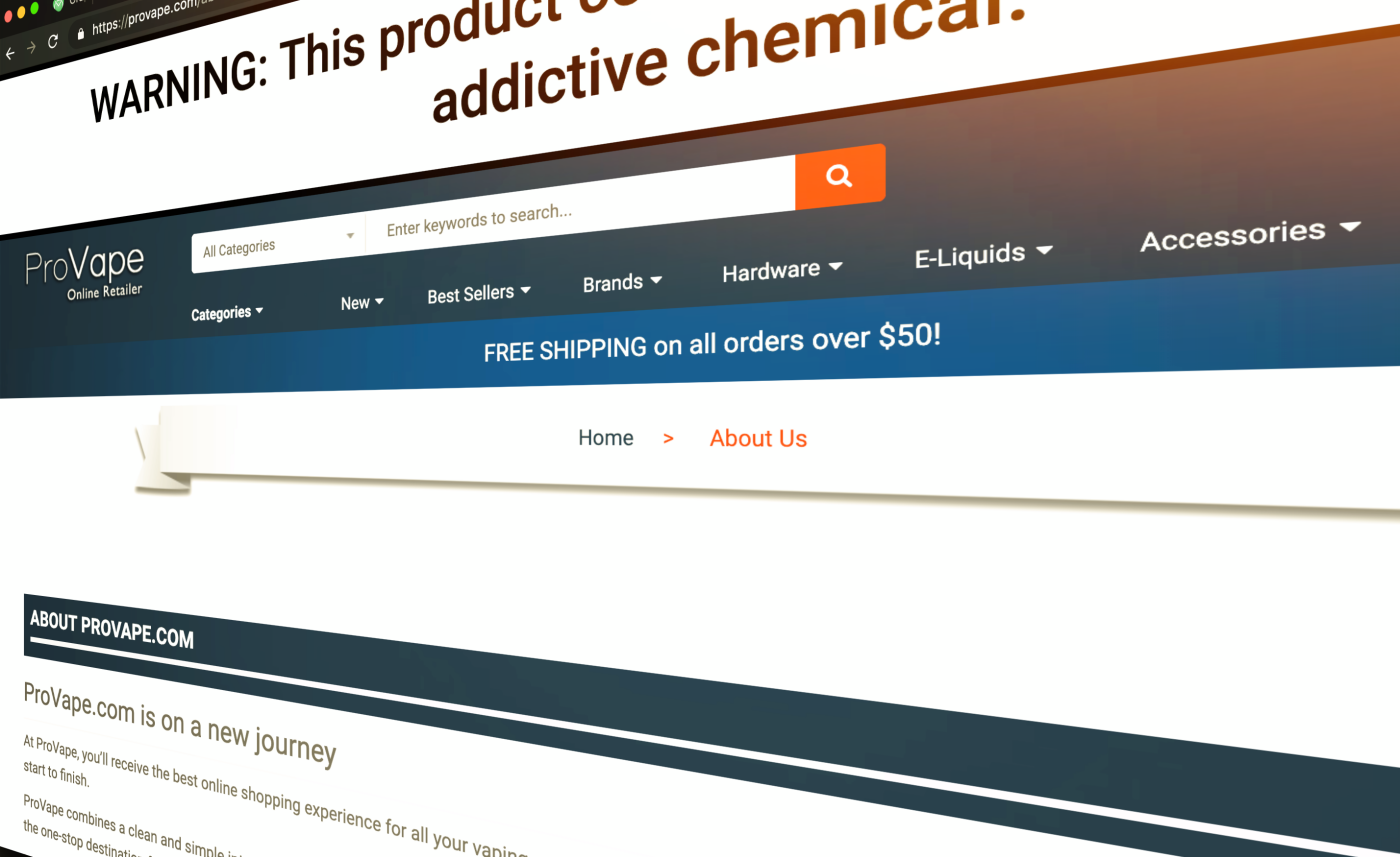 Provape is back in business (under new ownership, I think, and the Provari is not returning as far as I know). They asked if they could announce their return on VapePassion.com and I said sure! So here it is!

If you’re a vaping enthusiast, it probably means you have heard the name ProVape.com at some point or another. Once referred to as the unheralded titan of the Vaping industry – and this time we’re here to stay, and even if you haven’t heard about us, this is for you, too.

There has been a lot of talk about this in recent weeks and now we know it’s almost a certainty. The FDA is expected to ban the sales of flavored e-juice throughout the country as soon as this week (maybe even today!). For now, this is only going to happen in convenience stores and gas … Read more 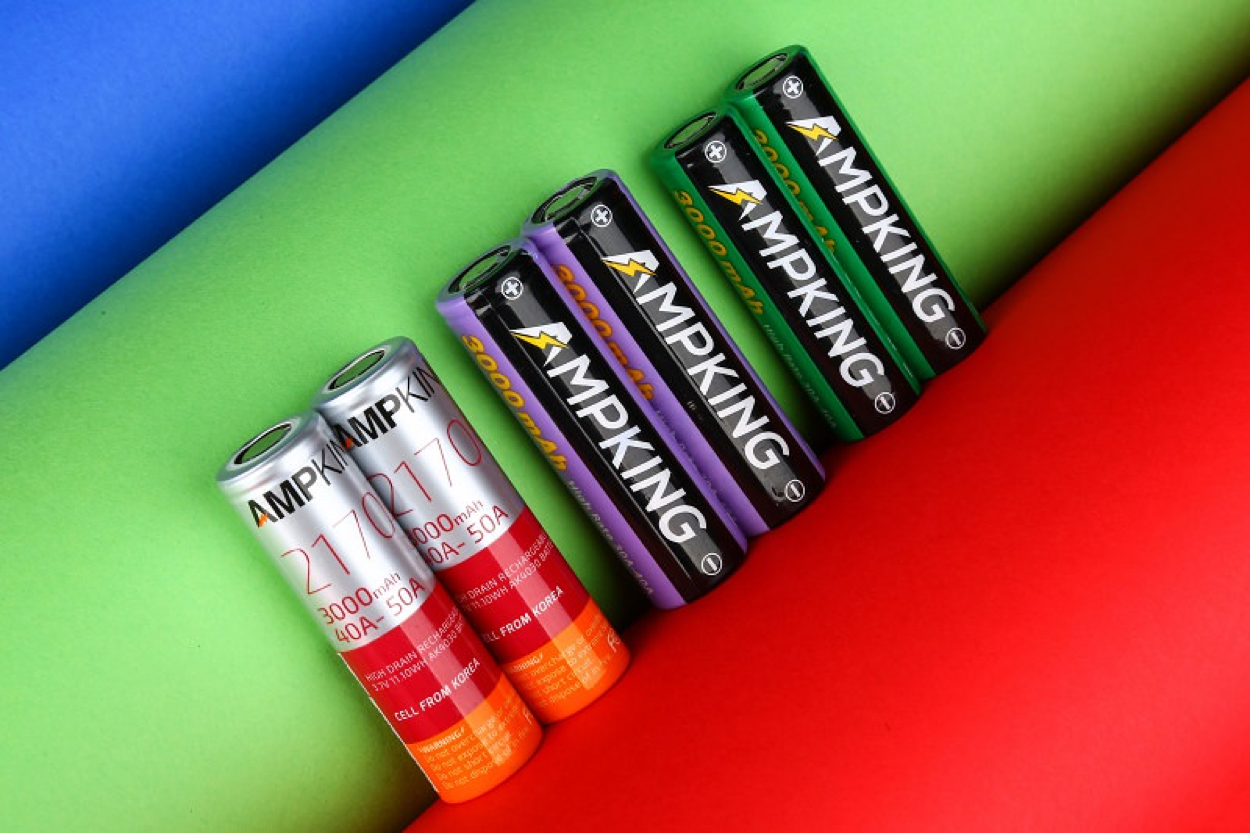 HeavenGifts.com filled me in on the details of this news from Ampking and I wanted to share what I know. I also want to point out that Battery Mooch has tested several Ampking batteries and they were all good batteries at the time of his testing, so they are a trustworthy brand. You can always … Read more

I think we all have some level of distrust in big tobacco companies, despite how strongly they’re trying to persuade us that they’ve changed their ways. Maybe they have, maybe they haven’t. But Philip Morris just recently put out a call for creatives and communications experts to help them create a smoke-free world. At The … Read more

As you probably know, there was a massive push to get vapers to submit their comments to the FDA regarding their proposed rulemaking which could ban e-juice flavors. The deadline is over, so I hope you submitted a comment! I want to thank Brent Stafford of Regulator Watch for breaking this story but I just … Read more