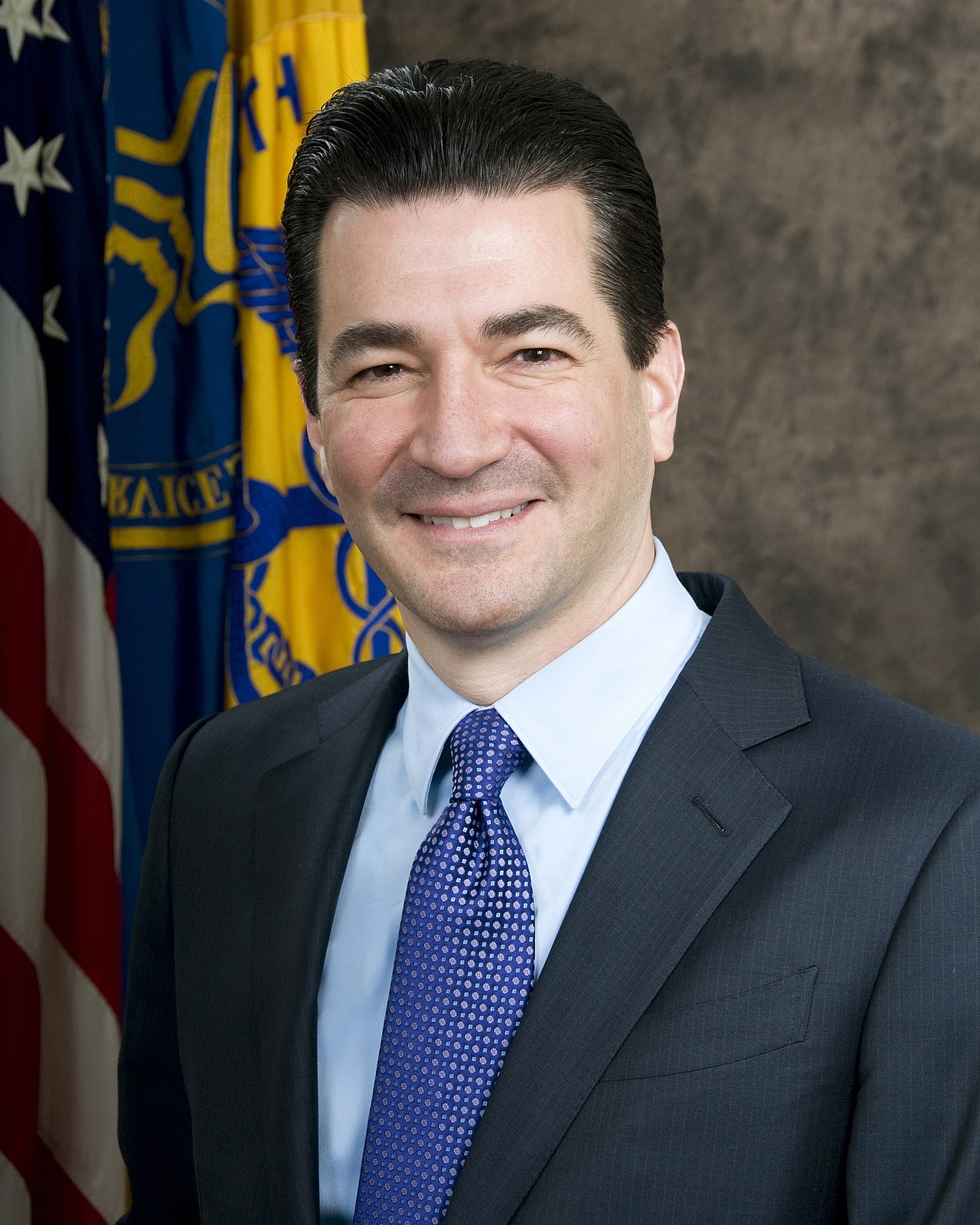 In a letter sent to Health and Human Services Secretary Alex Azar on Tuesday, Dr. Scott Gottlieb, the head of the FDA, has announced that he is resigning from his position. Gottlieb explained that the reason for his resignation is that he wants to spend more time with his family. According to a senior FDA official, Gottlieb has been commuting to work from his home in Westport, Connecticut and grew tired of it. The headquarters for the FDA is in Silver Spring, MD, which is a 4.5-hour drive from his home.

Another person familiar with Gottlieb says that he was also frustrated with the government shutdown that put a halt to the FDA’s activities for almost a month.

Nobody has been announced to take his place yet, but he will be working with the FDA for another month during the transition.

There’s no way to tell how this might affect the vaping industry at this point because we don’t know who will come in to take Gottlieb’s place, but there are some potential worries. Gottlieb has been known to be pro-vaping, although he has taken a hard stance against vape flavors due to claims that flavors are causing an epidemic of youth use.

Some people in the vape community are hopeful that an even more pro-vaping chief will take Gottlieb’s place, one who might not feel the same way as Gottlieb does about e-juice flavors. But other vapors are worried that the next FDA head will be anti-vaping. And that could be much worse.

This is just my opinion, and I could be totally wrong here, but I feel like the chances of getting a new FDA chief that’s more pro-vaping than Gottlieb is pretty slim. If you look at U.S. politics and the U.S health & medical industry, there’s a pretty big bias against vaping as a majority. And remember, the head of the FDA is typically a long-time medical professional. I think I’m usually a glass-half-full type of person, but I don’t think this will work out in our favor.

Also, on March 1st, Gottlieb and his team just presented a strategy to senior White House staff that details a ban e-juice flavors in convenient stores. That took three months to develop and required clearance from the Department of Health and Human Services. The final step is for the White House to approve and then the FDA can begin enforcement. That’s been a lot of work put into place that could take a lot of time to roll back with a new chief if they even wanted to.

Theories on Why Scott Gottlieb Quit

I’ve already heard theories about why Gottlieb is quitting, such as that he’s been getting so much flack from the vaping community that he can’t take it anymore. Personally, I think that’s ridiculous. With the FDA regulating pharmaceuticals, tobacco, health supplements, while also combating major issues like opioid addiction in the U.S., vaping is small potatoes. I doubt the vaping community makes his job so hard that he had to quit.

I think you have to think about when you’ve ever quit a job. It’s usually a culmination of lots of frustrations over time.

Sure, he was probably dealing with hate from the vape community, but also from all of the areas the FDA works in. It was probably a daily part of his life. And like one report said, someone who knows Gottlieb said he was also frustrated by the government shutdown. And to commute 4.5 hours to work, even if it’s not every day, that would be really tiring. All I’m saying is, it’s probably not a single factor, but many.

All in all, I’m always hopeful that someone better will come in with a better stance on vaping, but on its face, this doesn’t look good.