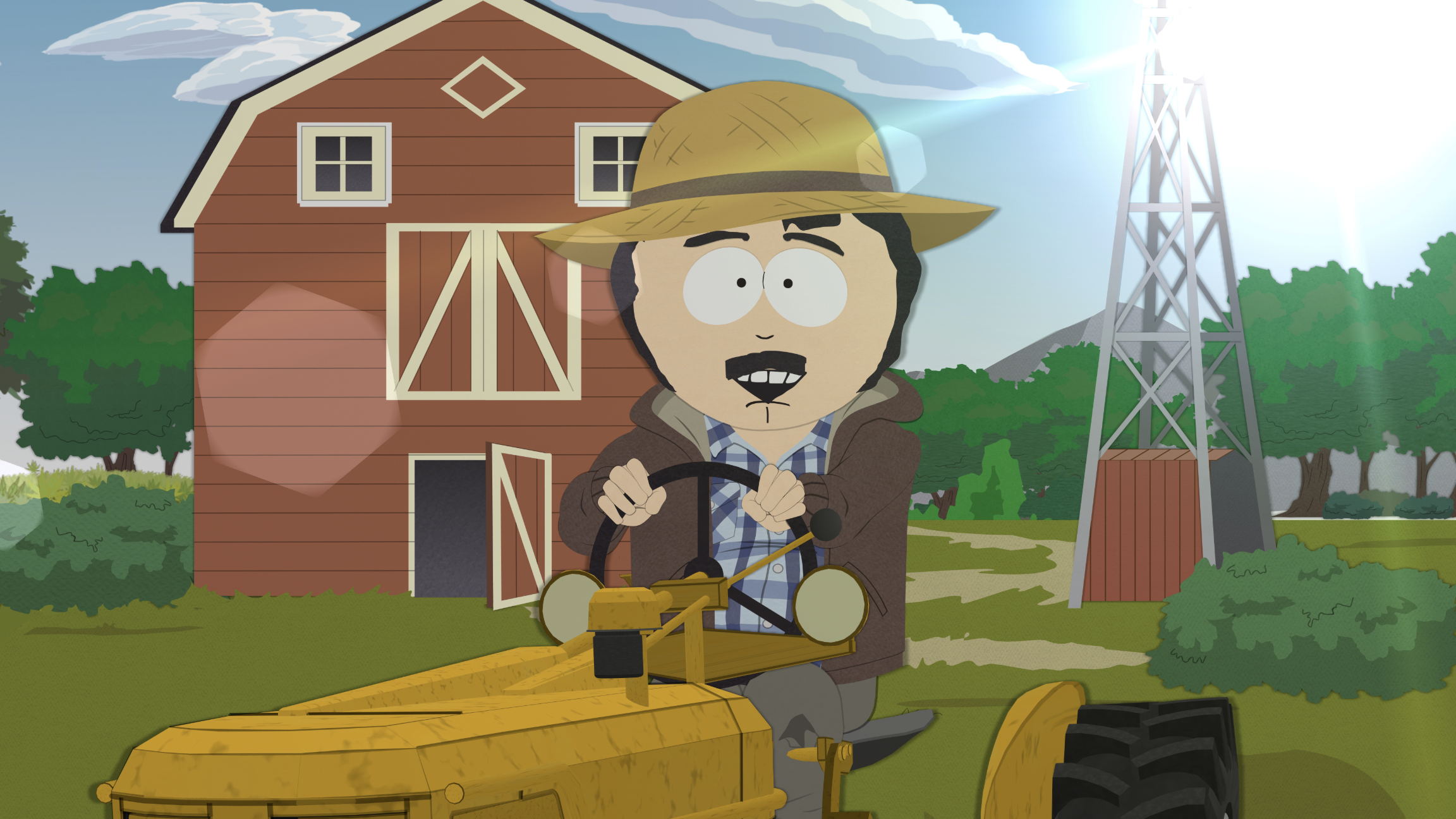 I’m sure by now that you’ve heard that South Park has tackled the issue of vaping recently in episode four of season 22, which aired a couple of weeks ago. If you want to watch it, it’s titled “Tegridy Farms” and you can watch it for free on the official website.

If you haven’t watched it yet, you might want to do that first because I’m probably gonna ruin it for you.

Randy Marsh finds out that kids at the school are vaping and he gets so upset about the direction society is moving that he decides to uproot the family and build a farm out in the country. Being that they live in Colorado, of course, it’s a weed farm, which he names “Tegridy Farms”, which is country-talk for Integrity.

So vaping continues to grow back at the school. Everyone from the kindergartners and older is doing it and it turns out that Cartman and Butters are the suppliers. And their supplier is your stereotypical vape douche bag – now get this, and this is pretty funny and it might be a crazy coincidence, but I don’t think it is. So this stereotypical vape douche bag looks exactly like Vapor Joe, complete with black clothes, do-rag, tattoos, and a mech mod hanging from a chain necklace.

I don’t mean to say that people with these characteristics are vape douchebags, that’s just what Vapor Joe is wearing in one of his most popular images. It’s also the first image that shows up in Google when you search for “vape douche” so I’m betting that’s what the writers searched for when putting this episode together.

If you don’t know who Vapor Joe is, he runs a popular deal site; VaporJoes.com and he created the popular vape forum VapingUnderground.com. He’s been around for a long time and does live shows every week. He’s basically the vape industries biggest affiliate marketer.

Now back to “Tegridy Farms”. Randy’s farm is doing so well that in just four days, Big Vape wants to buy him out. Randy is interested in the deal until he sees this Big Vape executive using a vape, which Randy calls a “pussy stick” and continues to call it that for the rest of the show. This starts a war and Big Vape buys out Randy’s farming neighbors. Randy retaliates by heading to the vape shop in the city on his tractor where he kicks everyone’s ass and blows it up.

They mixed in a little bit of vape culture and weed culture into this one. There were some parts in there too where Cartman would look at the camera and say things like “Did you know that vaping is much safer than smoking” – taking a dig at vape advocates I think. I’ve already seen that some vapers are upset at the show for the way that vaping was portrayed, but I actually thought it was pretty funny.

Have any of you seen it? And if you have, what do you think?