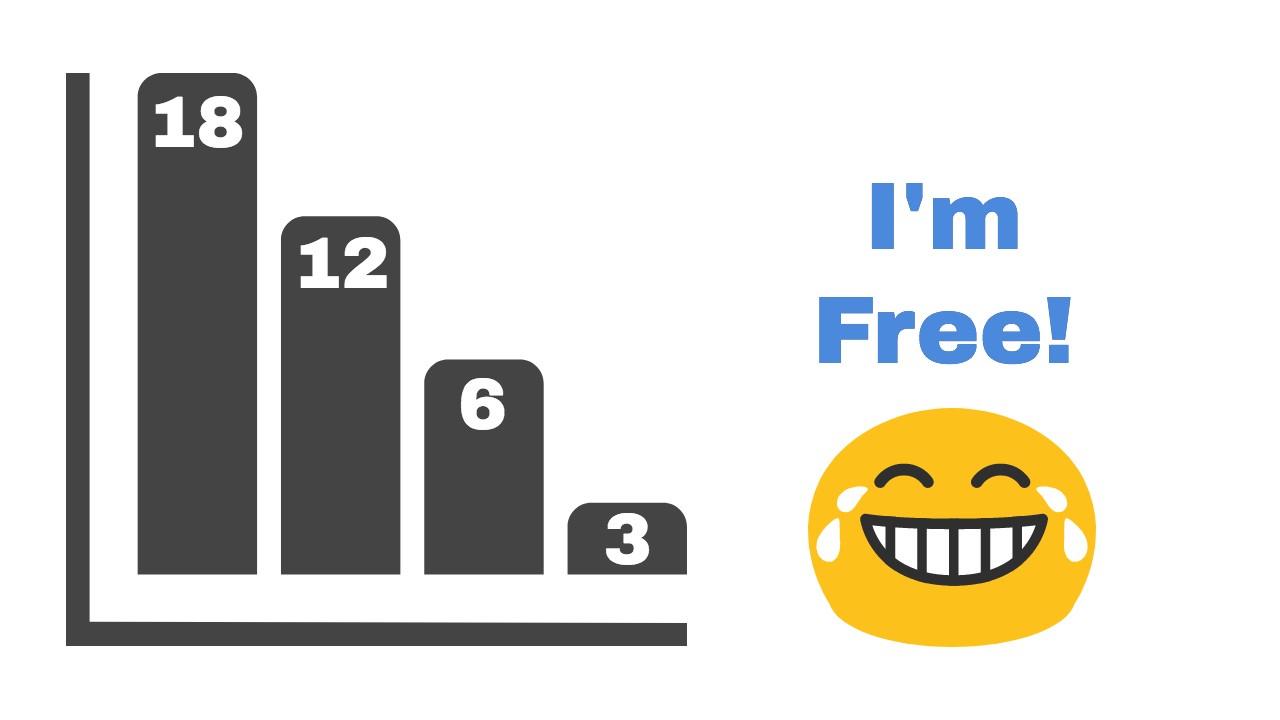 When smokers make the decision to quit smoking by switching to electronic cigarettes, it’s typical to hear them speak of goals of ultimately dropping down to zero nicotine and then finally quitting.

Is this a viable goal? It was for me!

Ok, so if it worked for me, you’re probably wondering why I’m sitting here still vaping. Don’t worry, I’ll get to that.

I decided to quit smoking back in 2010. I was determined to quit. I knew cold turkey wouldn’t work because I’ve tried it many times before, once even for 6 months and I still went back to smoking. I wasn’t interested in drugs because one; I’m not a fan of pharmaceutical drugs and two; I saw how they failed my mom in her own efforts to quit smoking. I just didn’t think they would work for me.

I was somewhat aware of electronic cigarettes and how people were using them to quit smoking and I felt really good about them working for me because they so closely resembled smoking. I knew that was exactly what I needed.

So I bought an old school cigalike electronic cigarette with the same goal as everyone else; starting with high nicotine, reducing over time until getting to zero nicotine, and then quitting entirely.

I was not interested in the hobby aspect of vaping at that time. I didn’t even know it was a hobby. In fact, I actually thought vaping wasn’t far off from being as bad as smoking was, which today we know isn’t true. Despite my beliefs, I chose it because it was the only option that allowed me to reduce nicotine levels gradually.

So my goal was to reduce my addiction to nicotine. And it worked! I got to zero nicotine over the course of three months and then I had no desire to smoke or vape anymore, so I quit. I kept the e-cig in the junk drawer just in case, but I never used it again.

So that’s my story of getting to zero nicotine, quitting smoking, and quitting vaping too.

Five years after quitting smoking, while doing some research for my health and fitness website, I came across research about the nootropic effects of nicotine. I learned about how nicotine can help with focus, attention span, alertness, and energy. I also learned that using nicotine when it’s separated from tobacco actually isn’t harmful.

That’s when I started thinking about my old electronic cigarette in the junk drawer. I was actually a little afraid to try it because I was worried about getting addicted and ending up becoming a smoker again. But I told myself that if I ever felt myself craving it, I would put it away for good. So I went for it… but it was dead after sitting in the drawer for 5 years.

At this point, I had already made up my mind of experimenting with nicotine by using an electronic cigarette so after many hours of learning about the latest vape products, I ended up with the iStick 20 and the Nautilus Mini. I continued learning more and I started buying better products and my interest turned into a full-blown hobby. And here we are today.

So that’s my story!

Working your way down to zero nicotine and quitting is possible if you really put your mind to it. But even if you don’t want to quit vaping, that’s okay too. There’s enough research today that shows us how small of a risk vaping is, especially compared to smoking. That’s not to say there isn’t any risk because there is, but at this time the risk is small. There’s some research that implies potentially negative effects of vaping, but nothing yet that proves vaping being harmful to the point of causing cancer or anything serious like that. And who knows, maybe there never will be research that shows vaping being dangerous.

I personally don’t believe that vaping is harmful enough to worry about, at least for myself, which is why I do it even when I don’t need to anymore. But if research ever proves that it is, I’ll quit just like I did in 2010.