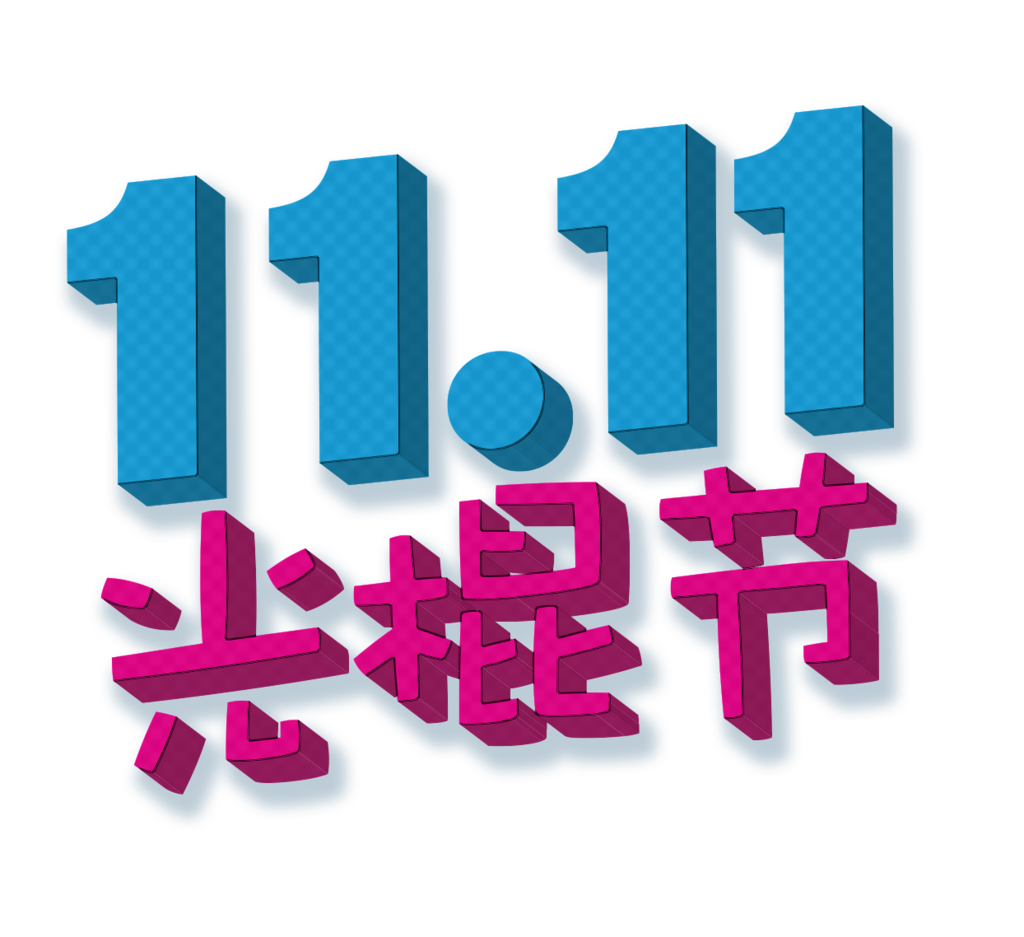 I’ve been getting TONS of promotional emails vape companies out of China letting me know about a big upcoming shopping holiday called “Double 11”, also known as “Singles Day”. This is a shopping festival created in 2009 by the well-known shopping site, Alibaba. This is like the Black Friday of China!

So let’s get into the deals! You can also get cash coupons from their “Red Packet Storm”, which happens three times per day (3am, 11am, 19pm Pacific time) and lasts for 30 minutes. And on top of that, they will give you up to $0.20 every time you share the sales page.

Here are some of the deals

From Nov. 5th to the 14th, GearBest’s 11.11 Festival takes place. They will have games where you can score more discounts, they will have site-wide coupons, lucky bags, and a “coupon rain” event where they will over more than $1,000,000,000 in deals

The Pre-heat period runs until the 10th, which gives you the opportunity to make a deposit on a product which will double or even triple in value on the 11th when Singles Day takes effect.