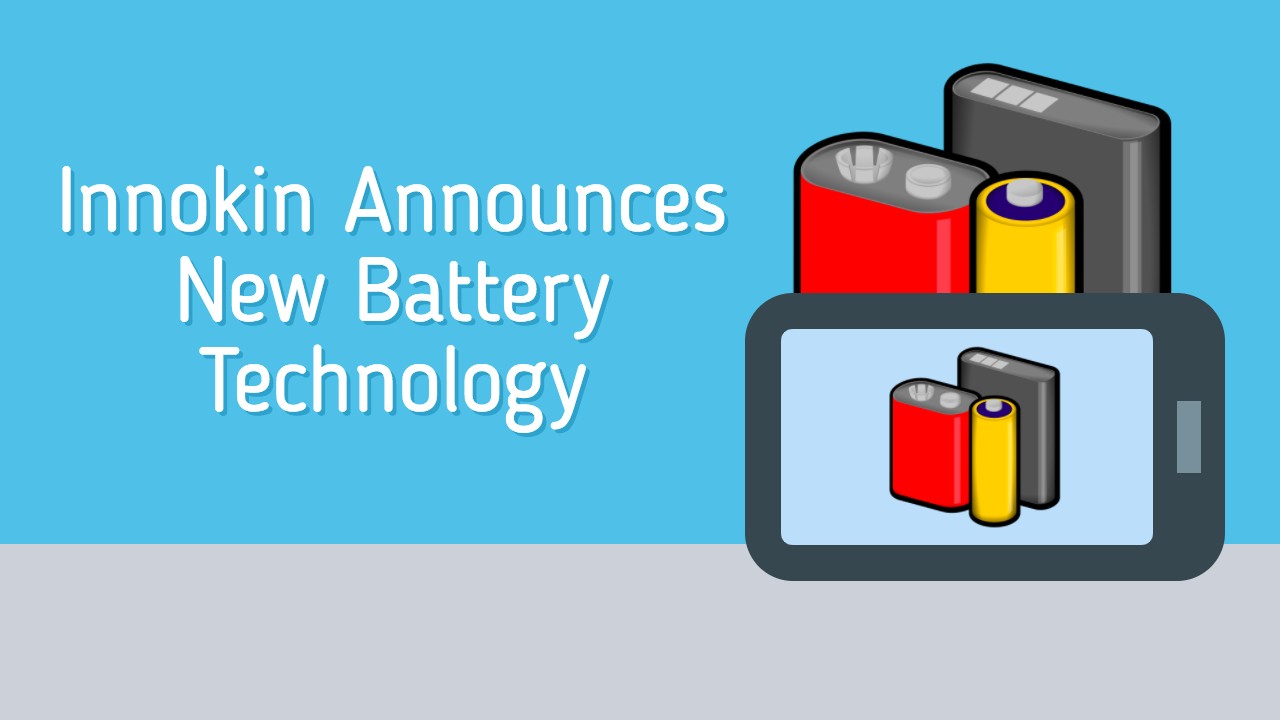 Not a whole lot has been said about this new technology, but Innokin is claiming that after years of research, they have made a breakthrough in battery technology and have developed a new technological advancement that can be used in many rechargeable battery applications, even outside of vaping.

They say that this new technology, which they’ve dubbed the “Innokin Energy System” is faster, longer-lasting, more sustainable, and safer.

They also say these new batteries are capable of charging 100 times faster than current batteries on the market. It also has a new unique cell structure that gives it a lifespan of more than 100 traditional batteries and also safer to use in high-power applications.

We have absolutely no idea what this is. We don’t even know if they are developing a new 18650 battery. But could you imagine having a battery that could last 100-200 years? Or a battery that can fully charge in two and half minutes? They haven’t said anything about the discharge current ratings but they’ve implied that it’s higher than typical batteries, which could mean we might start seeing devices that can do even more than 300 watts, not that we need them, but you know someone will create them if the technology makes it possible.

So yeah, sounds cool, I can’t wait to learn more.