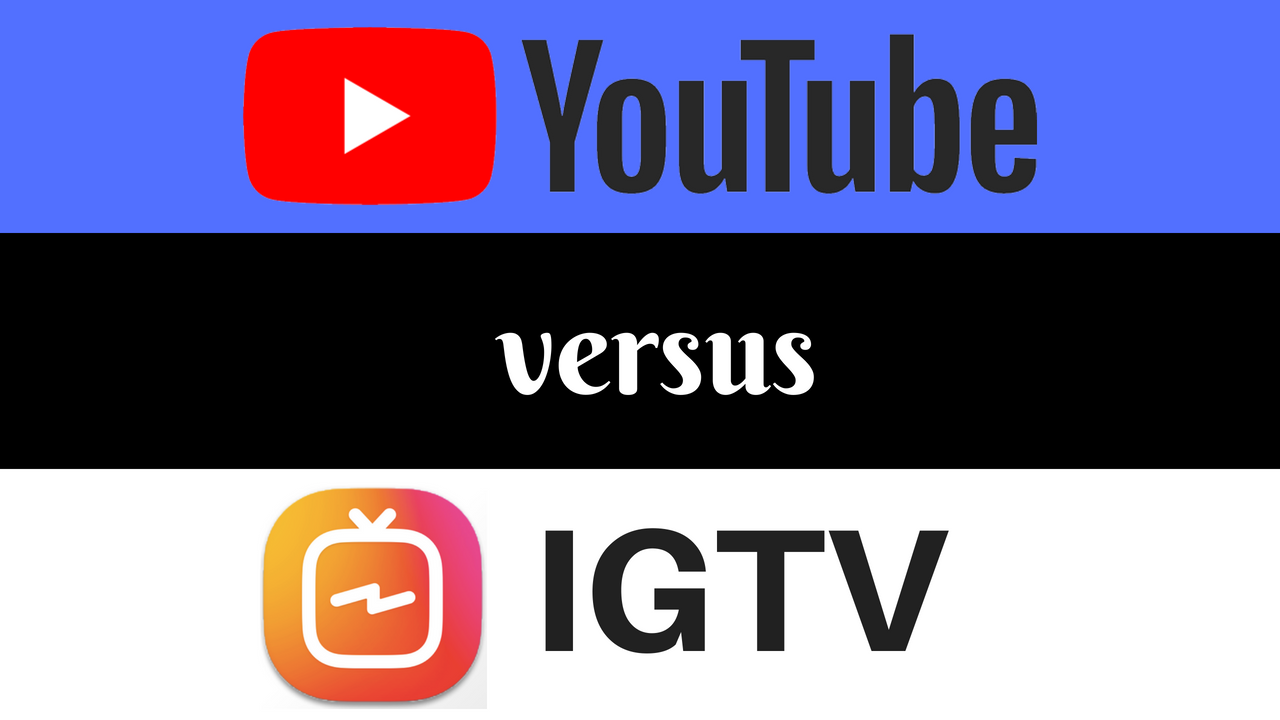 There’s some big news in the video and social media world and it’s that Instagram just launched a long-form video platform last week.

With all the missteps that YouTube has taken in the last six months, some people have thought it could become the beginning of their end. For example, tons of creators have had their channels de-monetized, channels on particular topics are being shut down, videos are constantly being flagged, and all of this is causing people to go to other platforms.

Weed reviewers are creating their own networks, gamers are going to Twitch, and vapers haven’t left YouTube yet, but many have started backing up videos on Vimeo.

The problem with Vimeo though is that it’s expensive. Most reviewers don’t make enough money from their channels to justify the costs of paying for an account over there. It’s really a last resort and I think most small-time reviewers would quit making videos before paying the yearly costs.

There are some awesome features there, but that last point about the 9:16 ratio is a real bummer. A 9:16 ratio is a typical vertical phone screen. That means they are looking for vertical videos, not landscape videos. And this is because they want to target creators who use their phones for video creation.

The Benefits of IGTV

There are some interesting features that will benefit creators:

For any of you business owners, influencers, or marketers, having the ability to link out from posts is huge, since that’s something that wasn’t possible with Instagram. And direct monetization sounds like a great incentive for creators to move their content over.

The Drawbacks of IGTV for Creators

I think the most obvious drawback here is the vertical ratio. I believe that long-form video is the next logical step for Instagram since people spend more time on their phones than they do on desktop computers these days. It’s also useful because people are engaging more with video content than other types of media.

But despite those things, I have my doubts about this being a real competitor to YouTube unless IGTV begins to allow landscape videos. That would be the game changer. And I really don’t understand why they don’t because everybody’s phones can easily rotate video.

I think this whole vertical video thing also creates an extra burden for creators, which might reduce the desire to create content for it.

For example, you’ll need to record twice if you want the video on multiple platforms since vertical videos will only look good on IGTV. On the day that IGTV was launched, I recorded a video for both IGTV and YouTube using both my DSLR and my phone and I can tell you that it’s a big frustrating process. This is the biggest con. I ran through this process on the day that IGTV launched and discovered just how difficult it is.

If you’re not making any edits at all, then you have nothing to worry about. But as most product reviewers know, it’s hard to record a review and get everything you need in the video in one cut. Even if you just want to make small cuts, editing on the phone is not easy, and especially not if your video runs upwards of 10 minutes.

To have full control over editing, including adding music, making cuts, adding transitions, and including b-roll footage, the best option is to upload the file to your computer and edit there, then re-upload to your phone. But this isn’t simple either.

Since your video is vertical, you need to edit it with software that can handle vertical video. iMovie does not. iMovie creates black parallel bars on the sides of your video and makes it landscape. But if you use Final Cut Pro or Adobe Premiere, you’re all set since both of them support 9:16 ratio.

To get around iMovie’s limitations, you’ll need to rotate your video on its side, edit, export, open in Quicktime and rotate it right side up, export as MP4 (creating a further loss of quality), and then upload to IGTV. (you can upload to IGTV directly from your computer)

Not the easiest or most efficient way of creating content, but it works. This can take quite a bit of time on your first or second tries, but it gets easier.

I had to learn this all the long and hard way on the day IGTV was launched, but Instagram has since created an official guide to IGTV that explains this and a lot of other great tips. If you’re a creator, definitely check it out.

YouTube is still the biggest video platform out there and people aren’t just going to give up everything they’ve built on their channel over the years. I sure wouldn’t.

And being limited to vertical video and not having the ability to easily edit videos is a major drawback. Although I imagine many apps will be coming out and/or updating their features to support vertical ratios.

But I will say that it’s a great supplement to what you’re already doing on YouTube. It’s hard to do a professional video on IGTV, but it would be a great place to follow up after doing a YouTube video or to do off-the-cuff random videos.

I want to also point out that Facebook has strict rules against tobacco advertising, which includes Groups and Business pages. They don’t always enforce strictly, obviously, since you’re probably a member of several vaping groups, but there have been cases where FB has taken down vaping groups.

My worry is that Facebook’s policies will bleed into Instagram at some point become more strictly enforced. And IGTV is supposedly being focused on a younger audience, so who knows if IGTV really is a long-term solution for vape reviewers. I hope it is, but I wouldn’t put all my eggs in one basket.