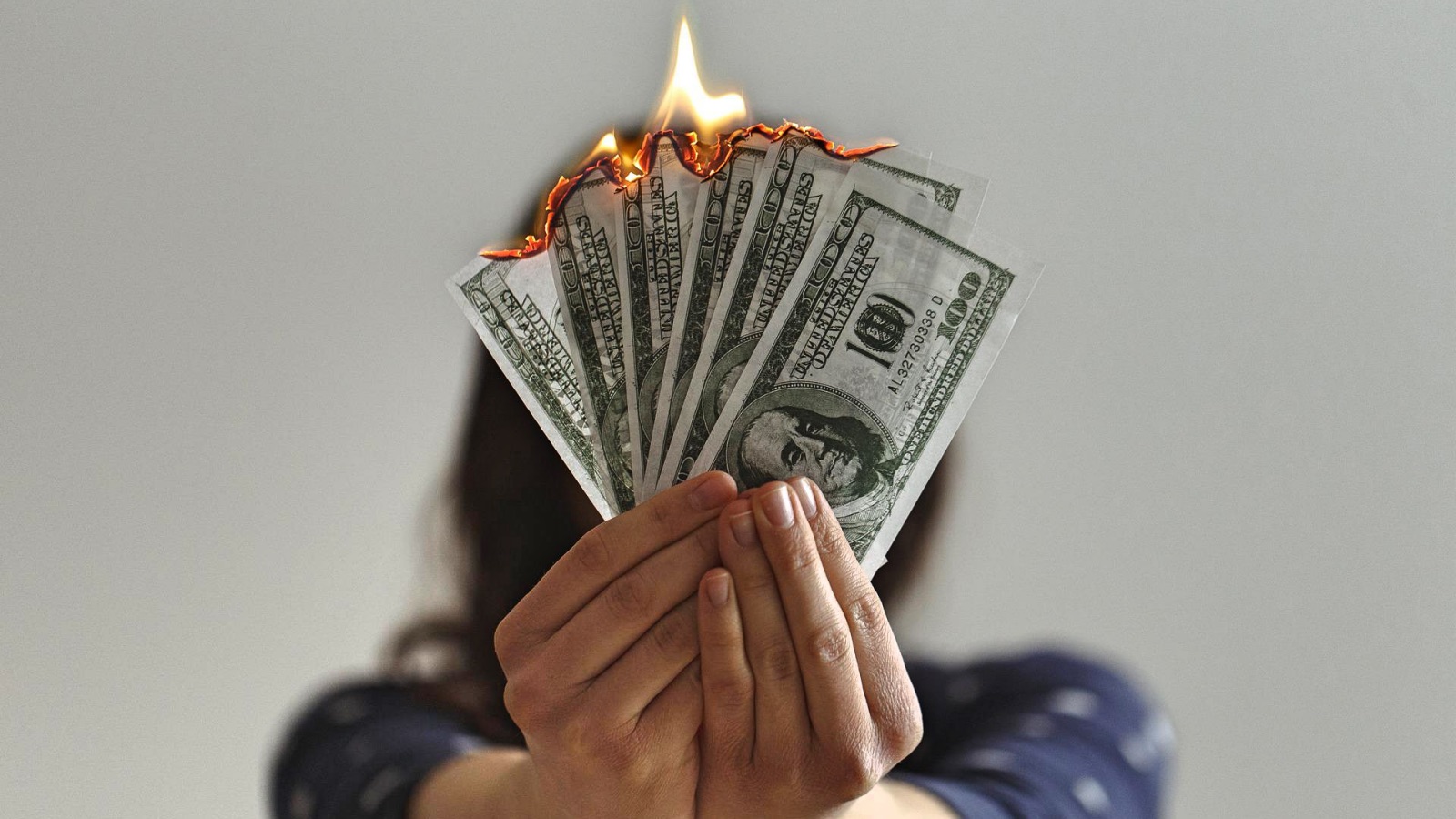 How Much Money Do You Waste Smoking?

And when you consider the likelihood of medical expenses further down the road for disease and other conditions caused by smoking, those numbers go way up. A 1997 study showed that smokers pay up to 40% more in healthcare costs than non-smokers. The cost of cancer treatment can reach $150,000. The cost of COPD treatment costs $6,246 per year on average. As you can see, it’s more than just the costs of cigarettes that add up.

Now let’s say you’re considering switching from smoking to vaping and you’re wondering what that cost would be over a long period of time. First, I’d like to just quickly mention that I’d argue that you’re not necessarily wasting money on vaping if you’re choosing to vape as a safer alternative to smoking (95% less harmful according to Public Health England). Also, a lot of people switch to vaping with the goal of eventually quitting, so those people won’t vape for 10+ years.

Ok, so this can be hard to calculate because there are many different ways to vape but let’s go through some common scenarios.

The Costs of Smoking and Vaping

The costs of either vary widely depending on how often you use them but clearly vaping costs significantly less and is far less harmful than smoking. With smoking, it’s highly likely that you’ll have medical costs related to that later in life. So the cost goes up.