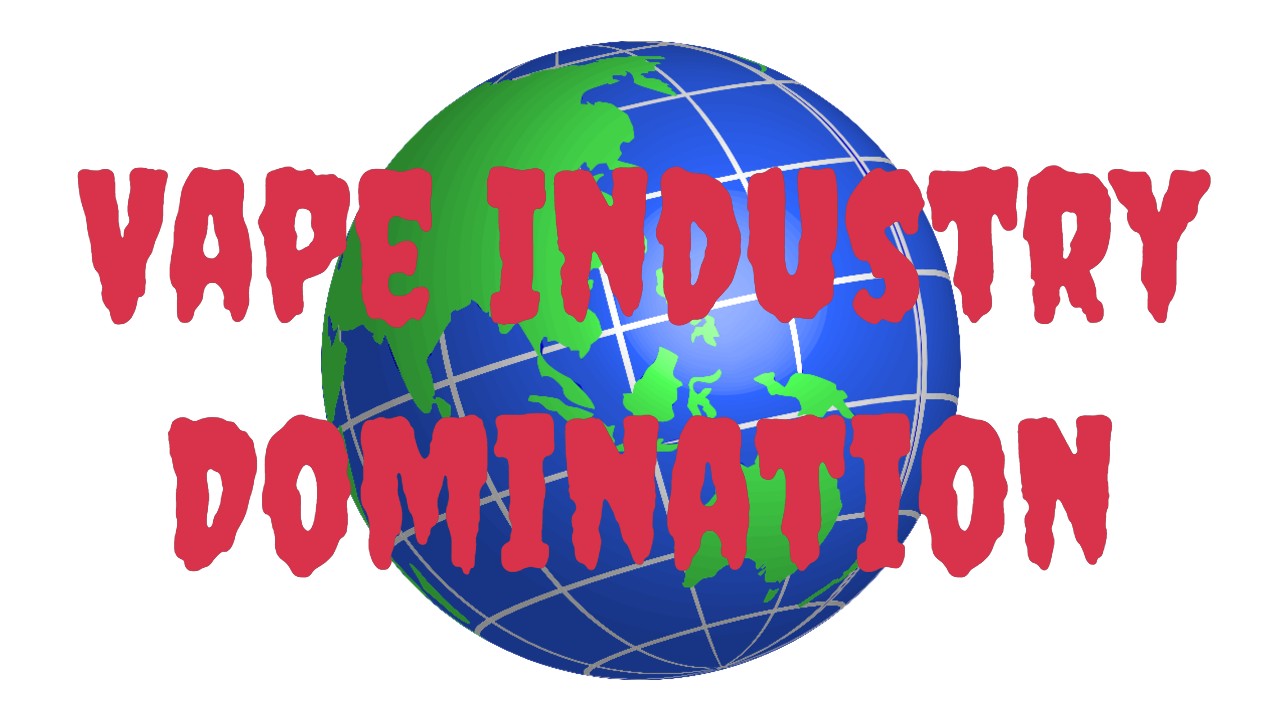 There’s been a lot of talk about this one.

Dr. Derek Yach, a well-known healthcare policy analyst and former director of the World Health Organization, has announced the launch of the Foundation for a Smoke-Free World. This new foundation will be taking a new approach to smoking cessation and harm reduction, which an initial funding commitment of $80 million per year for 12 years.

And where is this initial funding coming from?

You’d probably never guess Philip Morris International, one of the largest tobacco companies in the world.

Phillip Morris (PMI) has announced that they plan to spend $1 billion dollars to help fund this new foundation, which sounds like a lot but really it’s a drop in the bucket for them.

Derek Yach has confirmed that PMI will not have any influence on the foundation, which legally they can’t since the foundation is a non-profit organization. They are simply helping to fund it.

There are many people hypothesizing that this could be a sign that Philip Morris has turned a new leaf and that they actually care about the health of their customers. That could be true, but probably not.

Other people are wondering what might be up PMI’s sleeve. Maybe it’s a big public relations tactic or maybe this is just a ruse for something more sinister. That’s probably more likely, although I wouldn’t call it sinister just yet.

So I want to share a story about General Electric.

In 2005, General Electric Company (GE) launched a major promotional campaign called the Ecomagination Initiative. This campaign was designed to show the world that GE was an eco-friendly company and that they cared about the future of the global environment.

GE was not known as an eco-friendly company prior to 2005. Their industrial customers and their investors saw GE as a friend in the fight against environmental activists, so when this new campaign launched, obviously their clients and shareholders were surprised and worried.

And most importantly to customers and investors, doing all of the above while increasing revenue from these new technologies.

They made massive changes to the company, developed teams of people to oversee planning and progress, enlisted the help of global governments and other eco-friendly companies, and even lobbied the United States government to enact corporate laws designed to protect the environment.

So why would they do all this at the expense of losing investors, customers, and partners?

Because they were looking far ahead into the future. It was a forward-thinking business decision that they hoped would pay off many years down the road. GE never claimed that this new initiative was only to save the environment. They were paying attention to consumers needs and they were looking at the environmental laws being passed in the U.S. and in other countries.

Long before many of their competitors, GE saw that they could help the environment, create products that consumers would increasingly want, and still make a lot of money.

Was Philip Morris Inspired By GE?

Sure, PMI might want to be a part of the solution to the smoking epidemic, but that’s not their main goal. Their end-result is to make money and stay in business, just like any other business in this world.

Big Tobacco has seen the growing amounts of pro-vaping research, they’ve seen how the vaping industry has quadrupled in growth in the last few years, and they are paying attention to what other governments are doing, such as in the UK where it’s being promoted by the government as a method to quit smoking.

There’s no fighting it anymore. The vape industry has gotten too big (although still peanuts compared to the money that comes from cigarettes). But by investing heavily now, they are positioning themselves to be a global leader in the vaping industry in 5 to 10 years.

Just like in GE’s case, it’s a risk. Governments might change directions, new research might come out showing vaping is dangerous, and shareholders might leave, but in a decade, Phillip Morris just might find themselves making as much or more revenue than ever, and maybe they won’t need to sell cigarettes to do it.