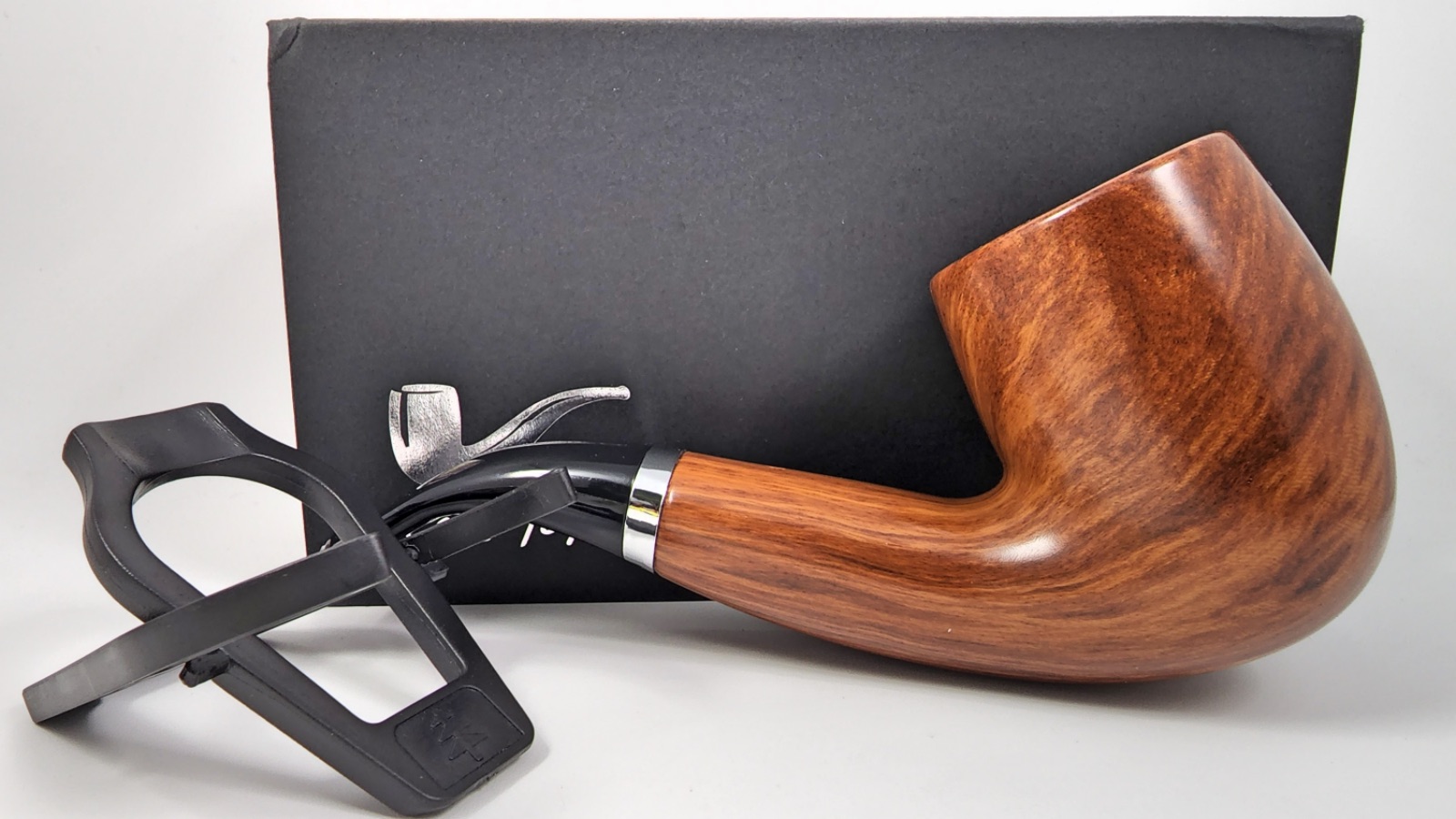 The Ceci Pipe was sent to me for review. This is essentially a case for the Juul but I think it’s actually more than that. It offers a new way to experience the Juul.

The Story Behind the Pipe 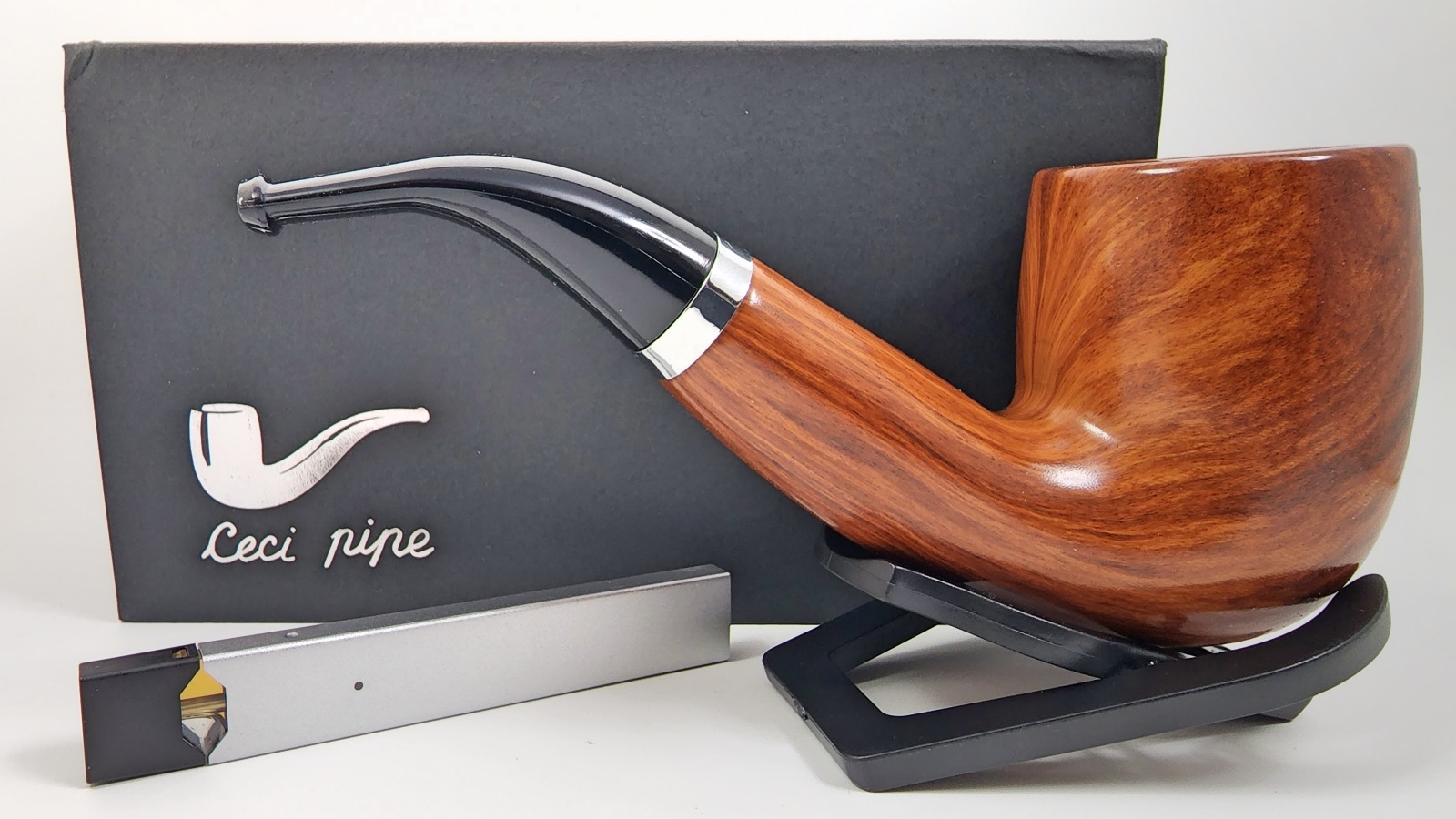 The Ceci Pipe was inspired by a famous surreal painting called The Treachery of Images by René Magritte, painted in 1929. The painting has the phrase “Ceci n’est pas une pipe” which translates to “This is not a pipe.” There are various interpretations of it but one is that the painting is not a pipe, but rather it’s a painting of a pipe. So Ceci Pipe took that interpretation and translated it to their product. Is it a pipe? Or is it a case for a Juul that looks like a pipe? 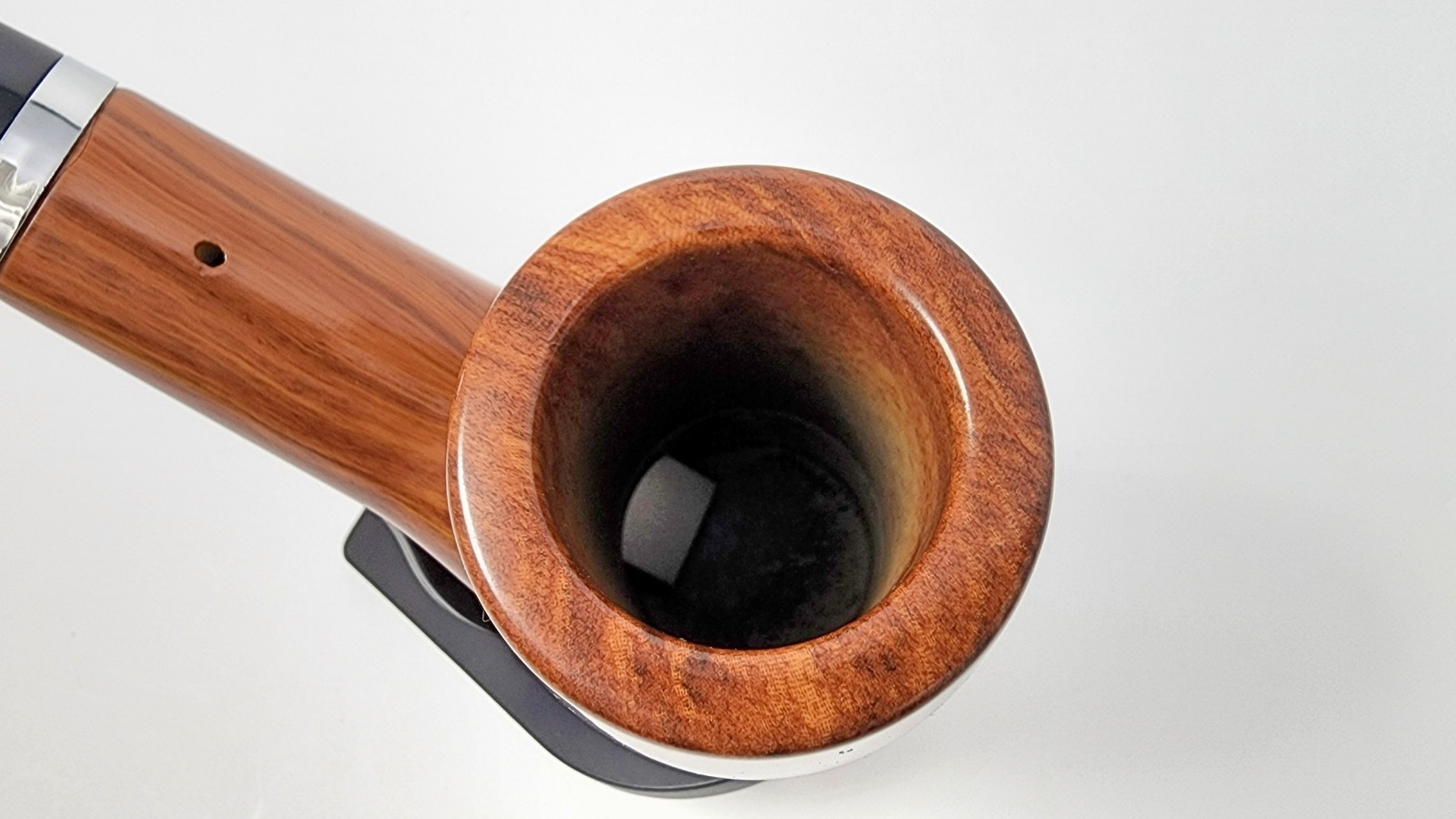 The Ceci Pipe looks just like a classic wooden pipe. It’s a beautiful-looking pipe and anyone would believe it was a real pipe when they saw it. I really like the classic style they went with here. The wood finish is really nice, it has a nice metal ring between the pipe’s shank and the stem, and the stem is made of some type of shiny plastic. 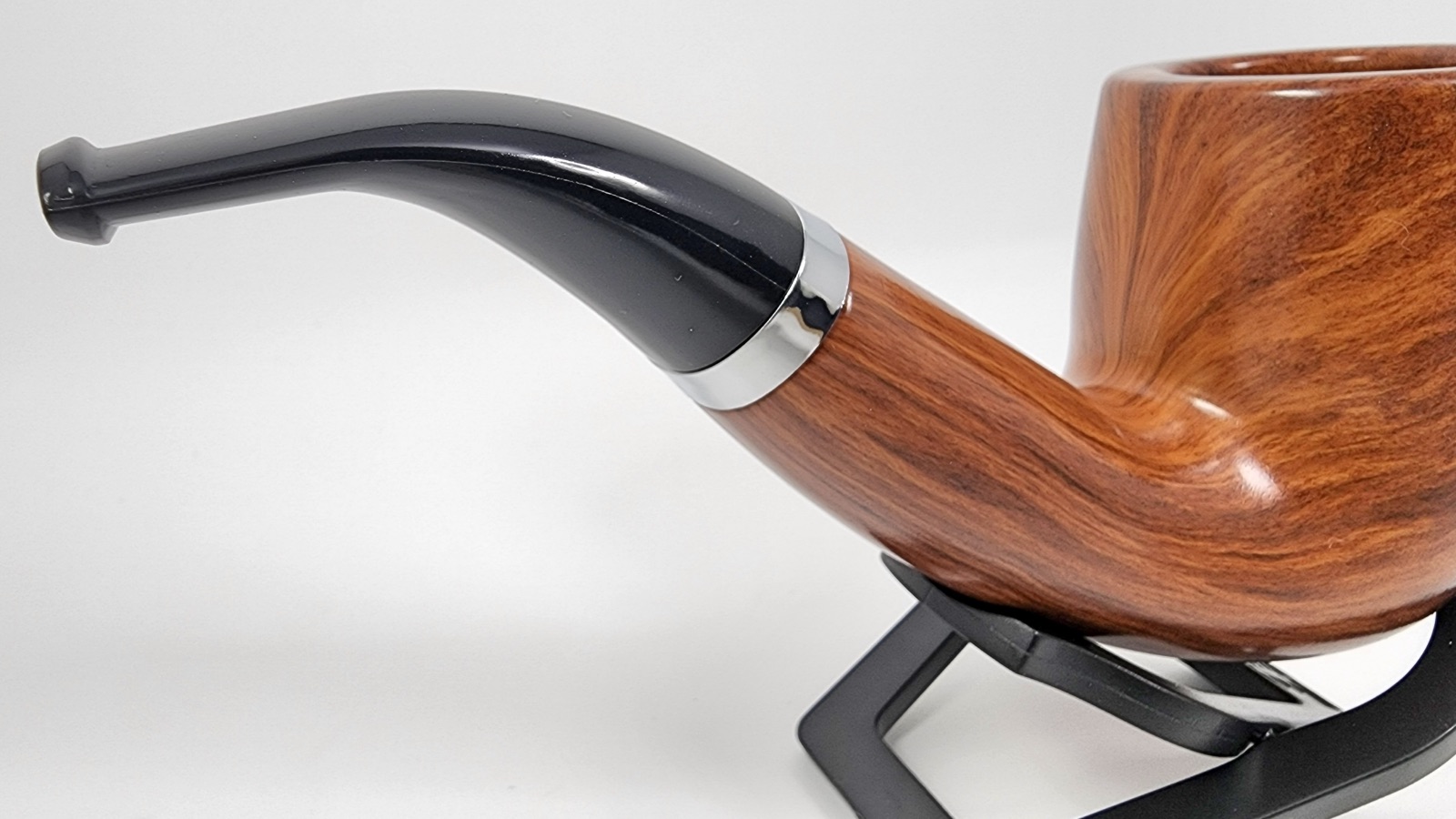 It’s not a premium pipe by any means, but it appears to be manufactured just as well as any real budget-level tobacco pipe on the market – and maybe even better from what I can tell.

On the top of the shank, you’ll also find a little hole that shows the LED of the Juul while it’s in use. 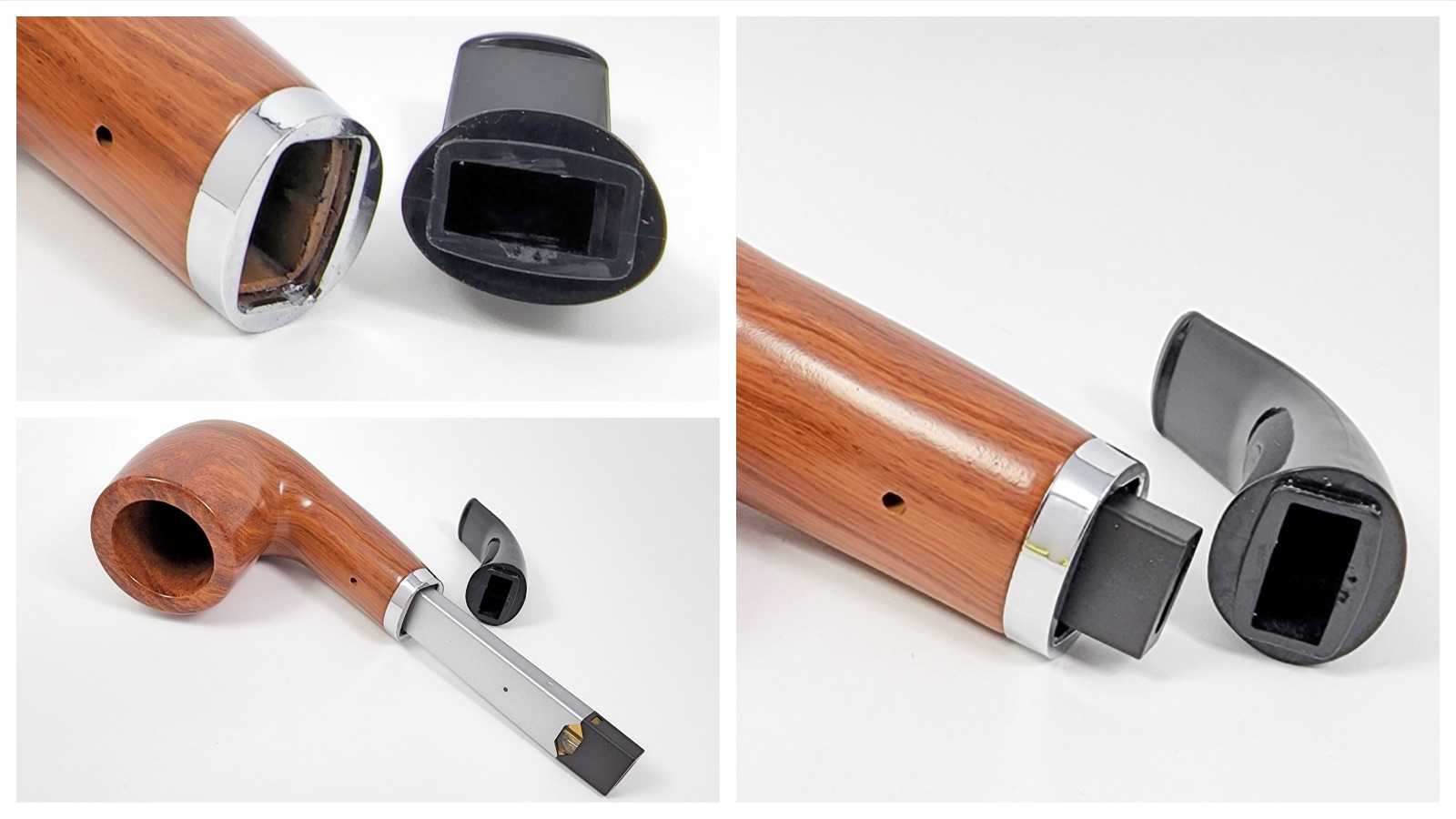 The Ceci Pipe is super easy to use. You need to pop the stem off of the pipe by pushing it upward or downward, opposite from the pipe’s body. The stem is on there pretty tight which I think is great because it gives it a really good seal and you also don’t need to worry about the stem falling off while you’re using it or carrying it around. 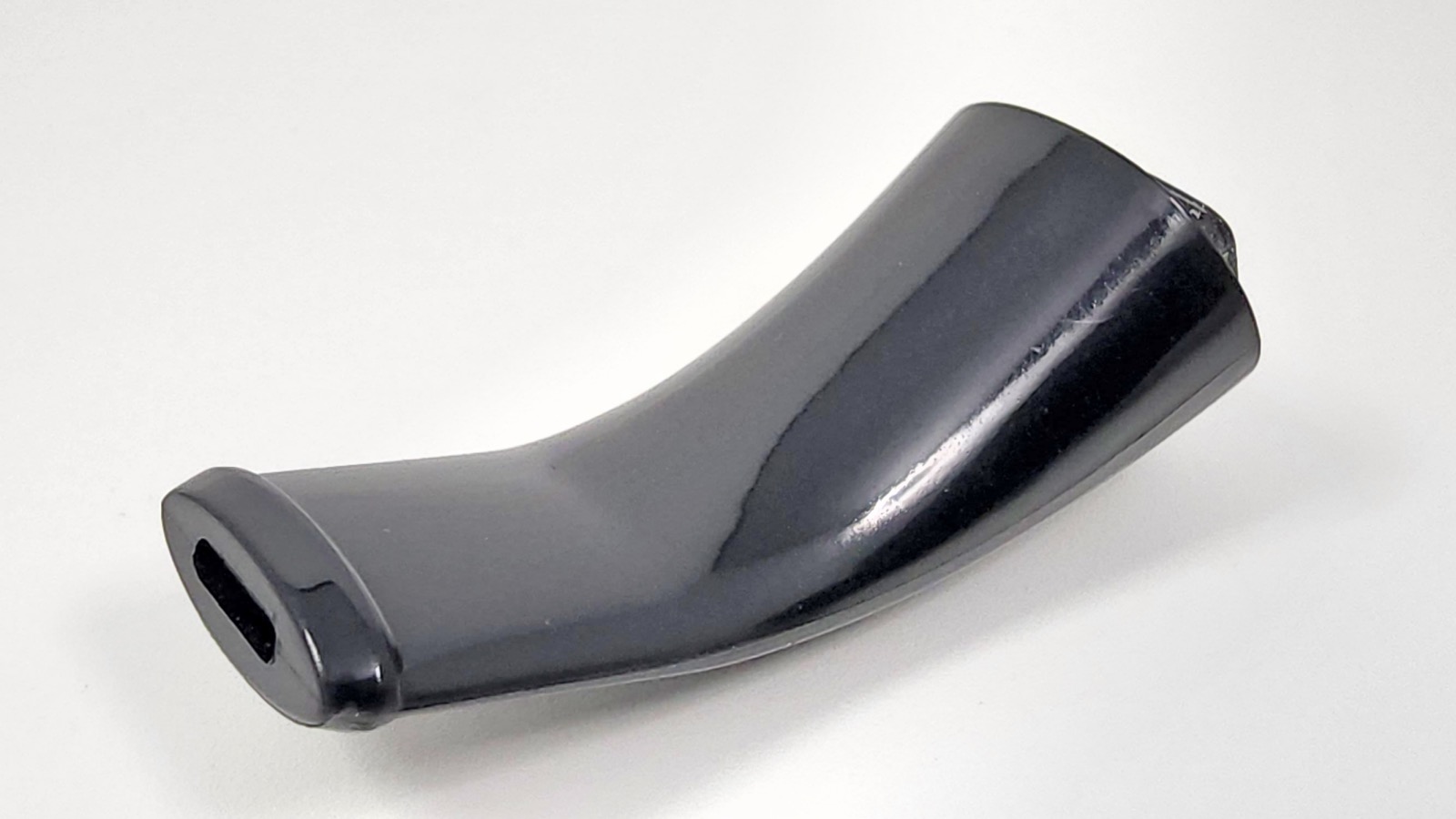 Then you drop the Juul down into the chamber. It fits the Juul just right. It might seem a little loose but the seal feels great while you’re vaping. Remember that if you want to see the LED light on the Juul from the little hole on the pipe, you need to face that side of the Juul up. But if you don’t want the light, turn it around. I like that.

Then you just snap that stem back onto the pipe over the mouthpiece of the Juul and it’s ready to vape. 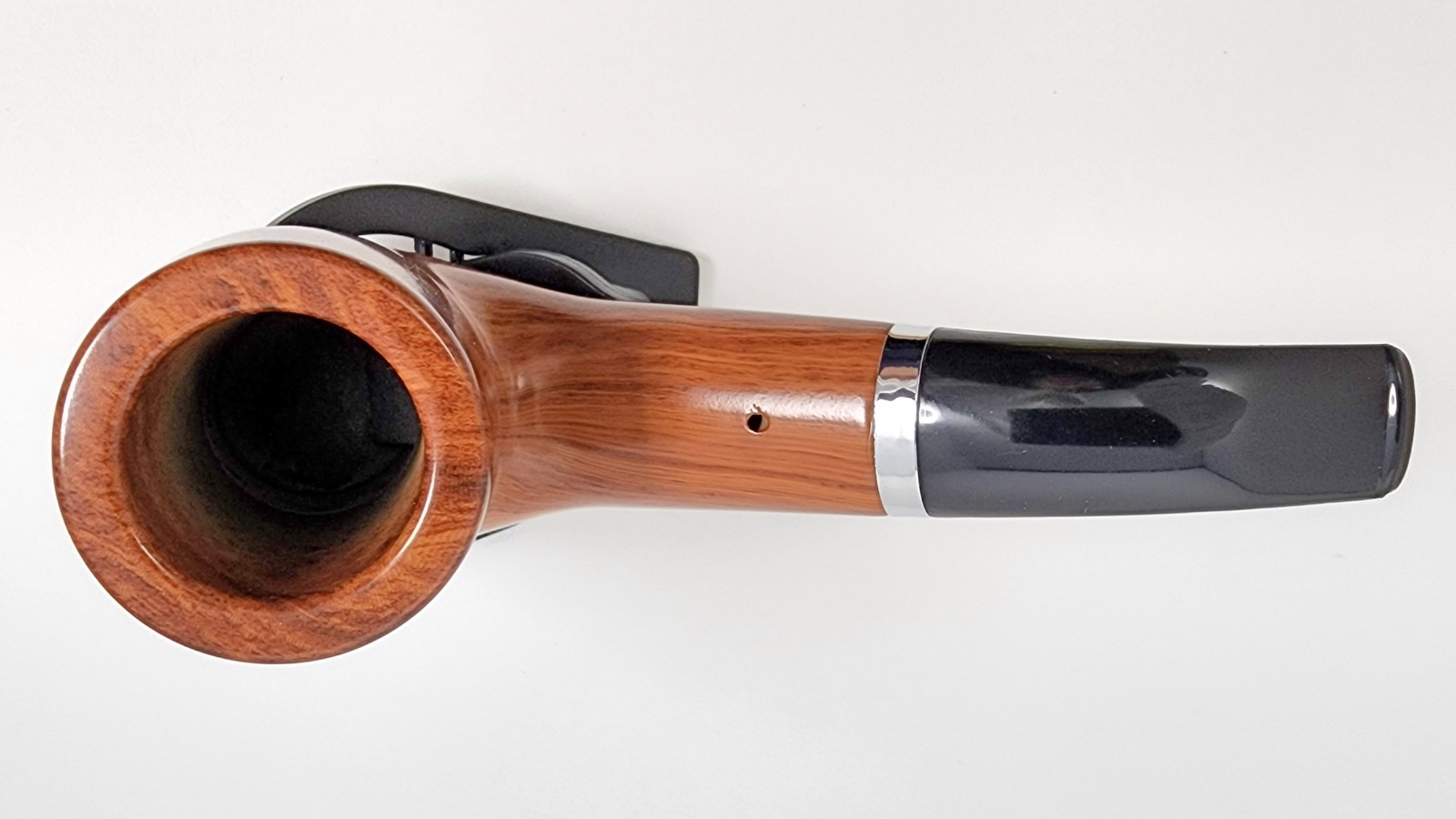 I initially expected this to vape just like the Juul but this case actually changes the way the Juul vapes. It changes the Juul from a tight draw device into a lung draw device. And the seal feels perfect so it doesn’t feel like you’re losing airflow. It feels native, like this is exactly how the pipe should work. I really like the way this performs. It just feels right.

I’ve been really happy with the Ceci Pipe. It’s only designed to fit the Juul and doesn’t leave much space for anything bigger than it, but if you have any other squarish devices that are similar in size to the Juul, it might fit that too. They’ve also told me that they might make other models for other devices later. I personally hope they do. I’d love to be able to vape different pods or even just have different types of pipes for the Juul – like a premium handcrafted pipe made of higher-quality parts. 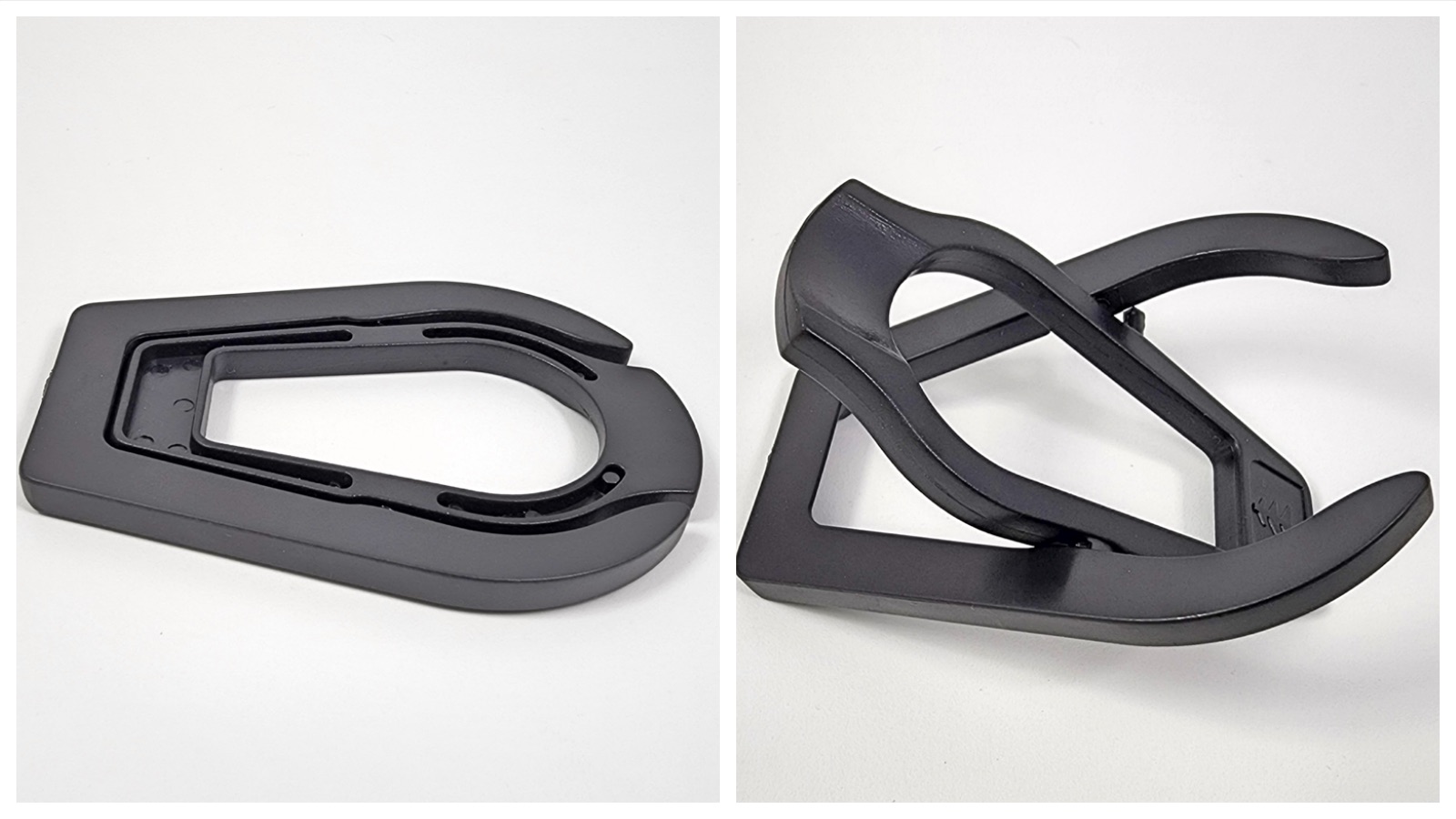 The only thing that I think they could have done better here was to include a nicer pipe stand. The stand it comes with is okay but the pipe doesn’t really sit on it very sturdy. 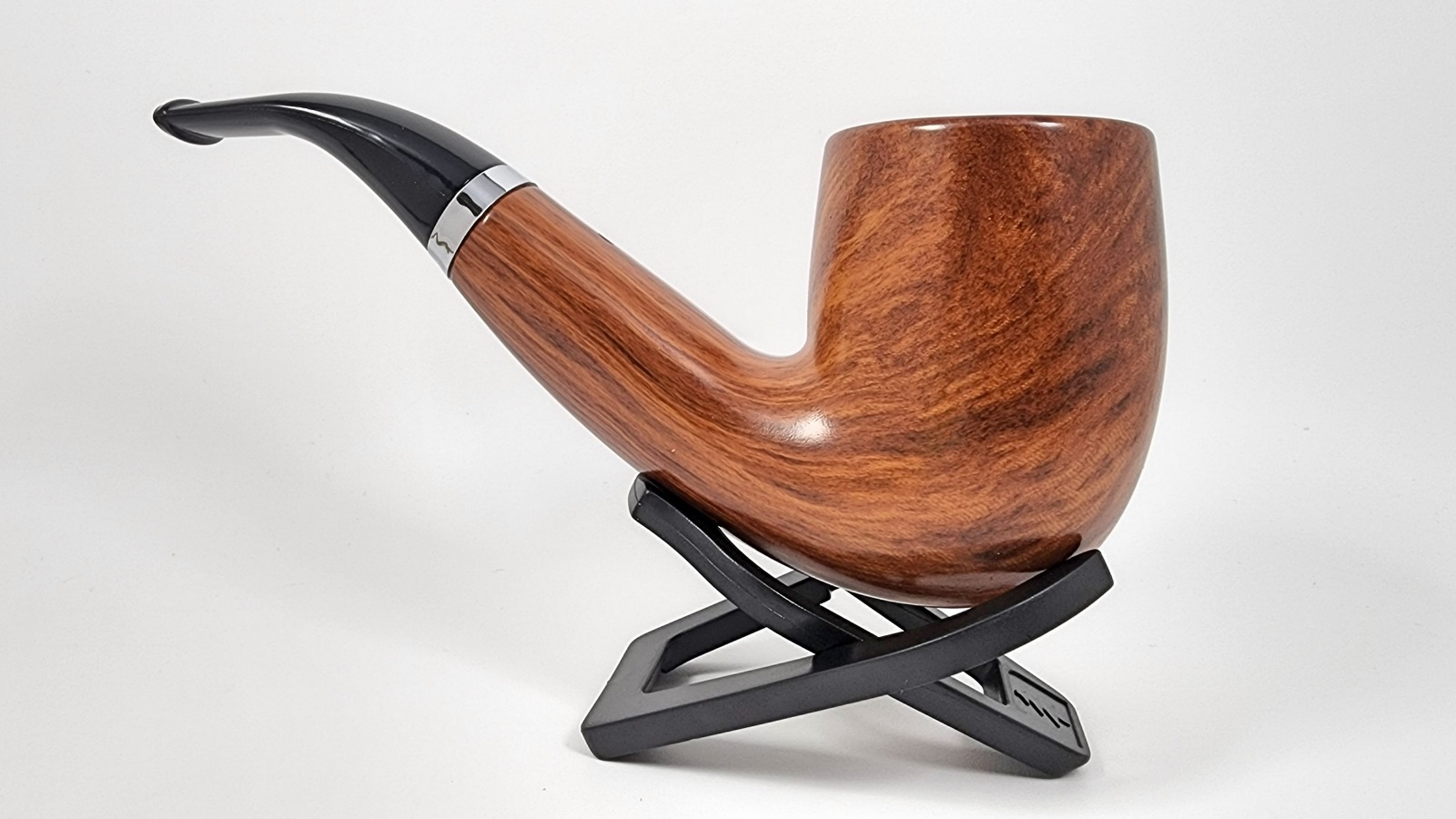 A slight bump and the pipe will slide off or fall to the side. But as far as the pipe goes, it’s awesome and I really like it.

The Ceci Pipe was sent to me for review.