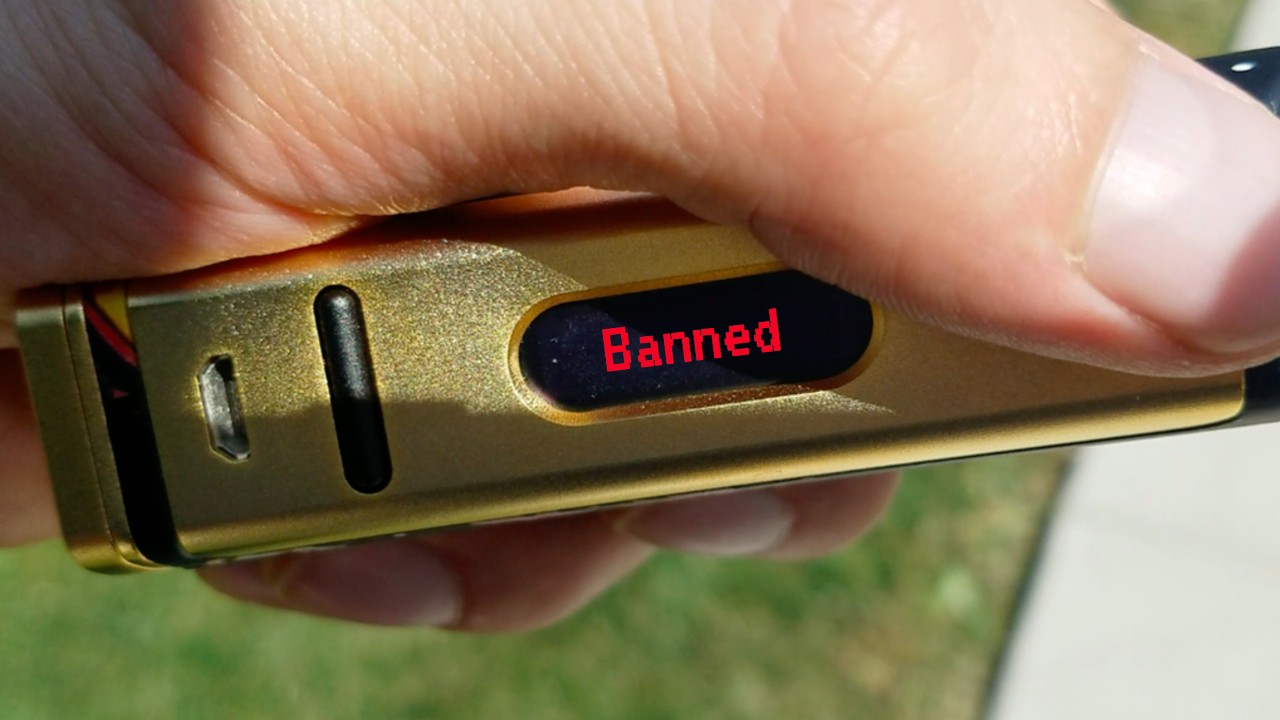 Back in June 2017, San Francisco’s board of supervisors passed a ban on flavored tobacco products, and since electronic cigarettes are technically considered tobacco products, this basically translates to a full ban on selling e-juices in San Francisco, which will take effect on April 1st, 2018. San Fransisco residents will still be able to buy e-juice online from stores outside of the city, but no local vape shops will be allowed to sell e-juice. This will most likely put most, if not all, brick and mortar shops in San Francisco out of business.

The committee was formed to fight the ban and has already collected $600,000 in monetary contributions and $85,000 in non-monetary. Most of this was contributed by R.J. Reynolds Tobacco Company.

In late July, the law firm Nielsen Merksamer submitted a referendum to strike down the ban and they were given 30 days to collect 19,040 signatures in their support. In the beginning, it seemed like an impossible target, but the deadline, they had already received 33,941 signatures, far above their goal.

The San Francisco board could have decided to drop the decision, but they’ve chosen to ignore the petition. That means that the ban will now go onto next years’ ballot for voters to vote on. If you live in San Francisco, you can expect a lot of campaigning to take place, both from anti-vaping and pro-vaping groups. This is going to be a tough one, especially in San Francisco. Vaping groups have a lot of work ahead of them, but it’s not impossible.

There are nine months to go and a lot can change in that time. The new stance that the FDA is taking in support of e-cigs as a harm reduction tool could start to reach a wider audience, and maybe even sway the general public’s opinion of vaping.