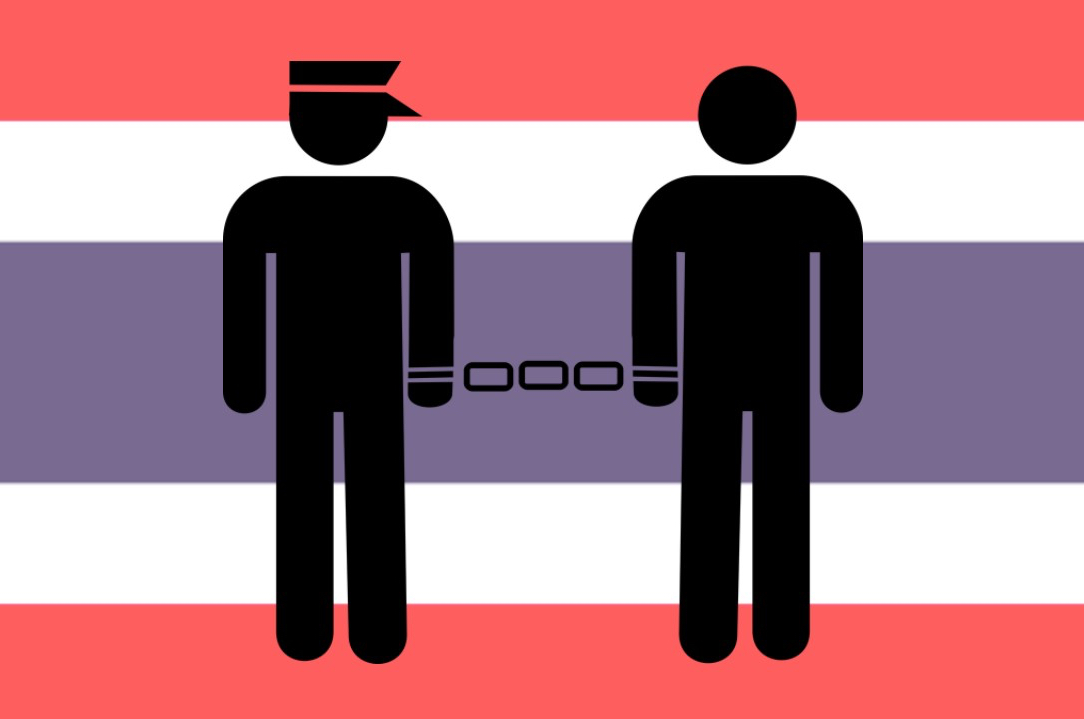 I’m not much of a traveler, so I don’t know what types of places around the world are good to visit, but supposedly Thailand is a popular tourist destination.

In November 2014, Thailand approved a law that outlawed importing electronic cigarettes into the country. Selling vapor products and possession is also illegal. From what I’ve been reading, it sounds like vaping is very common in Thailand, even though government officials claim otherwise, but just recently it looks like law enforcement is starting to crack down, at least on travelers.

In one recent case, a Swiss traveler was arrested on July 26, 2017 for vaping. He was charged with importing electronic cigarettes, even though he only had a single device with him. He spent six days in jail, but was bailed out and is now waiting for trial. He might be immediately deported or he might have to serve five years in prison. Other sources say he can face up to 10 years in prison.

In another recent case, a travel agent’s nephew was forced to pay a £125 fine on the spot after vaping in public. He was given that choice or threatened with jail.

Jail isn’t fun anywhere, but jail in Thailand is worse than in most places. According to the foreign travel advice page on the UK Government website, detention facilities are harsh, have limited access to healthcare, and there are even recent cases of people dying while being detained.

It sounds like law enforcement officers are abusing their authority and taking advantage of travelers, so obviously, if you’re planning a trip to Thailand, don’t take your vape gear.