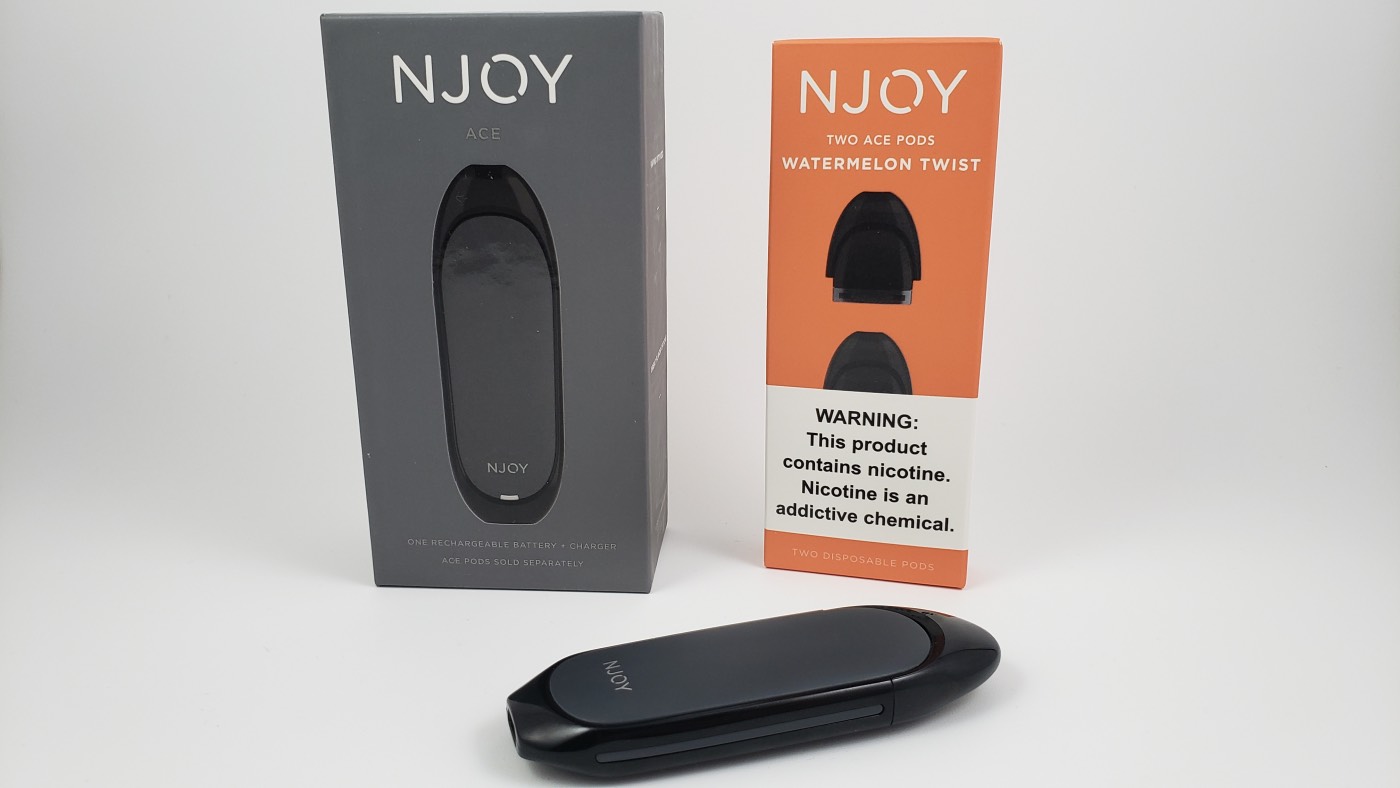 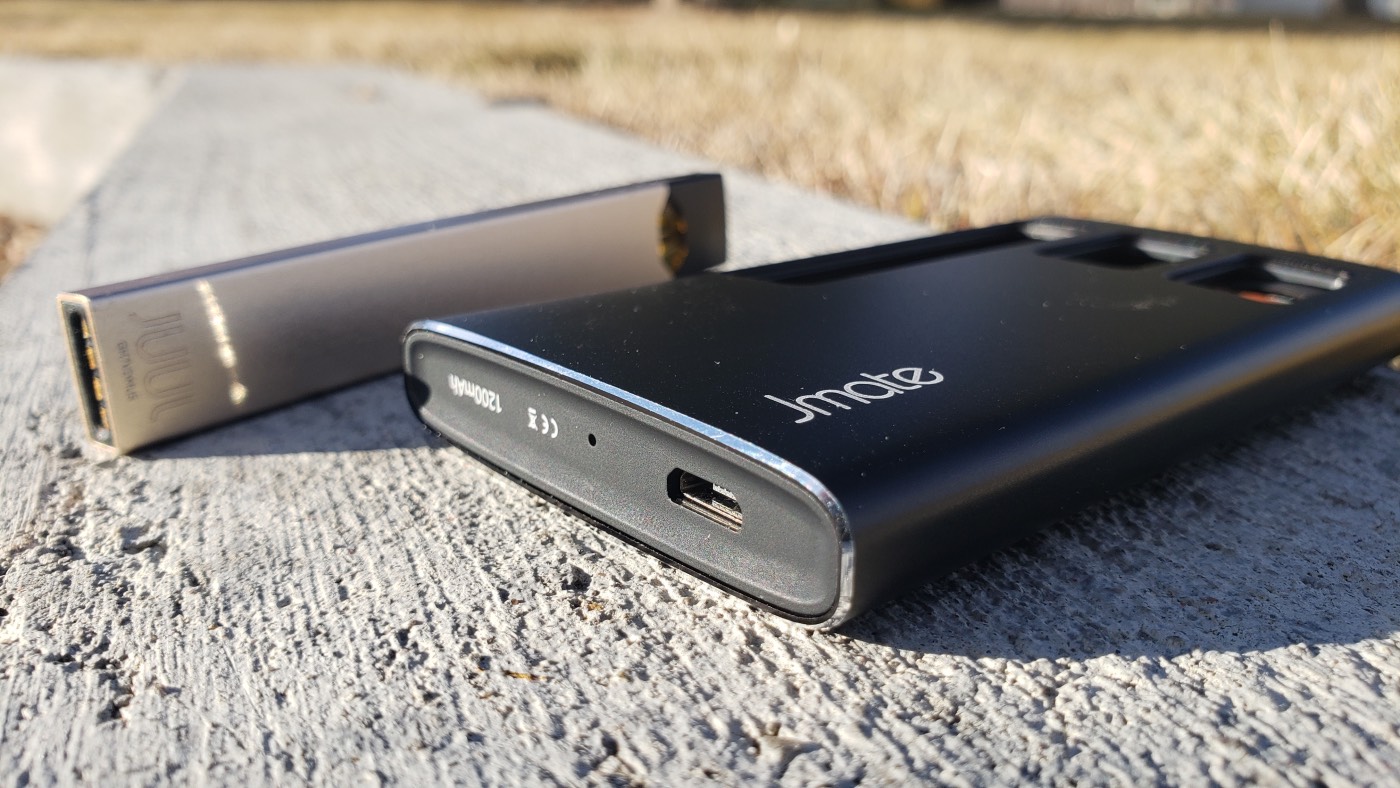 The Jmate was sent to me for review from Jmate.net. This is a charging case for the Juul! I think this is a pretty unique product that’s actually really useful for Juul owners. 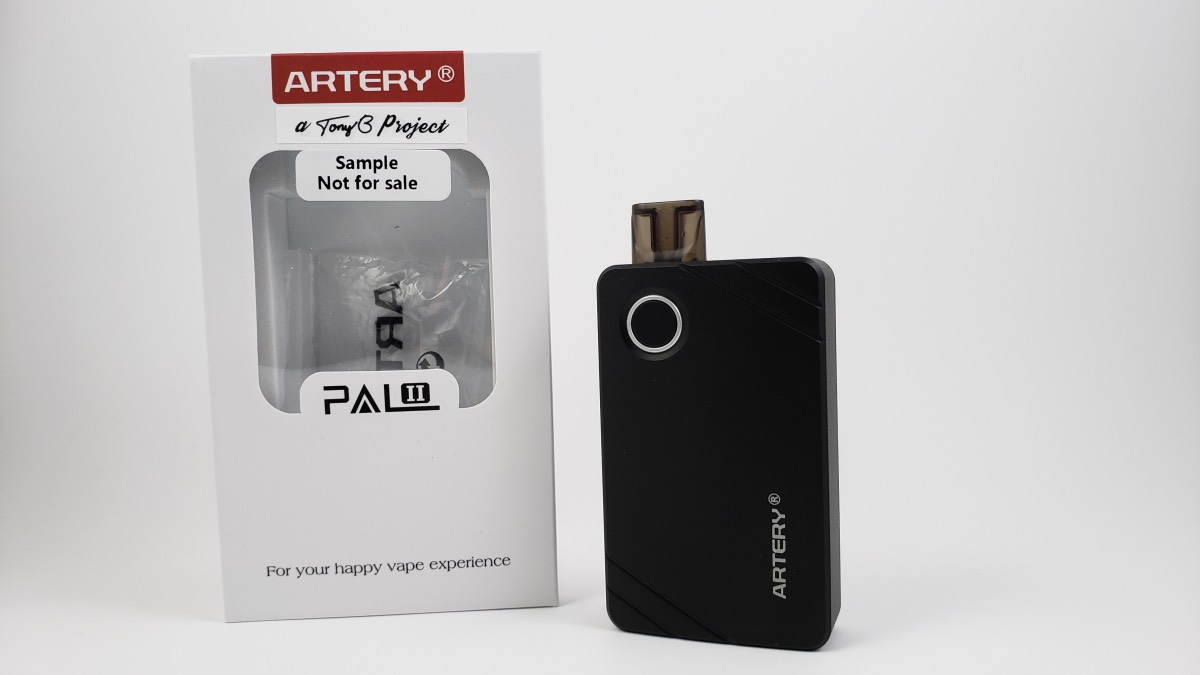 The Artery PAL 2 was sent to me for review from HeavenGifts.com. You can get it from them for about $35 (affiliate).

So it wasn’t that long ago that I reviewed the original Artery PAL, even though it’s been out for quite a while now. The draw was a little too airy for me and the coils were just average, but some people like an airy draw so that’s just personal preference and the device looked great. But now I’m here with the Artery PAL II, and while it looks similar in form factor on the outside, it’s totally different on the inside.

So this one was developed in partnership with Tony B. From the Vapor Trail Channel. He didn’t design it himself, but he collaborated with them on making sure it’s a really good device. Tony has said that he prefers higher powered vapes but that he did this because he believes these devices are good for beginners and for general on-the-go vaping for anybody. And while he might believe that devices like this aren’t his forte, I’d argue that with all of his squonking experience, particularly with single coil setups, he knows more about it than he thinks, which is evident in the final product here. 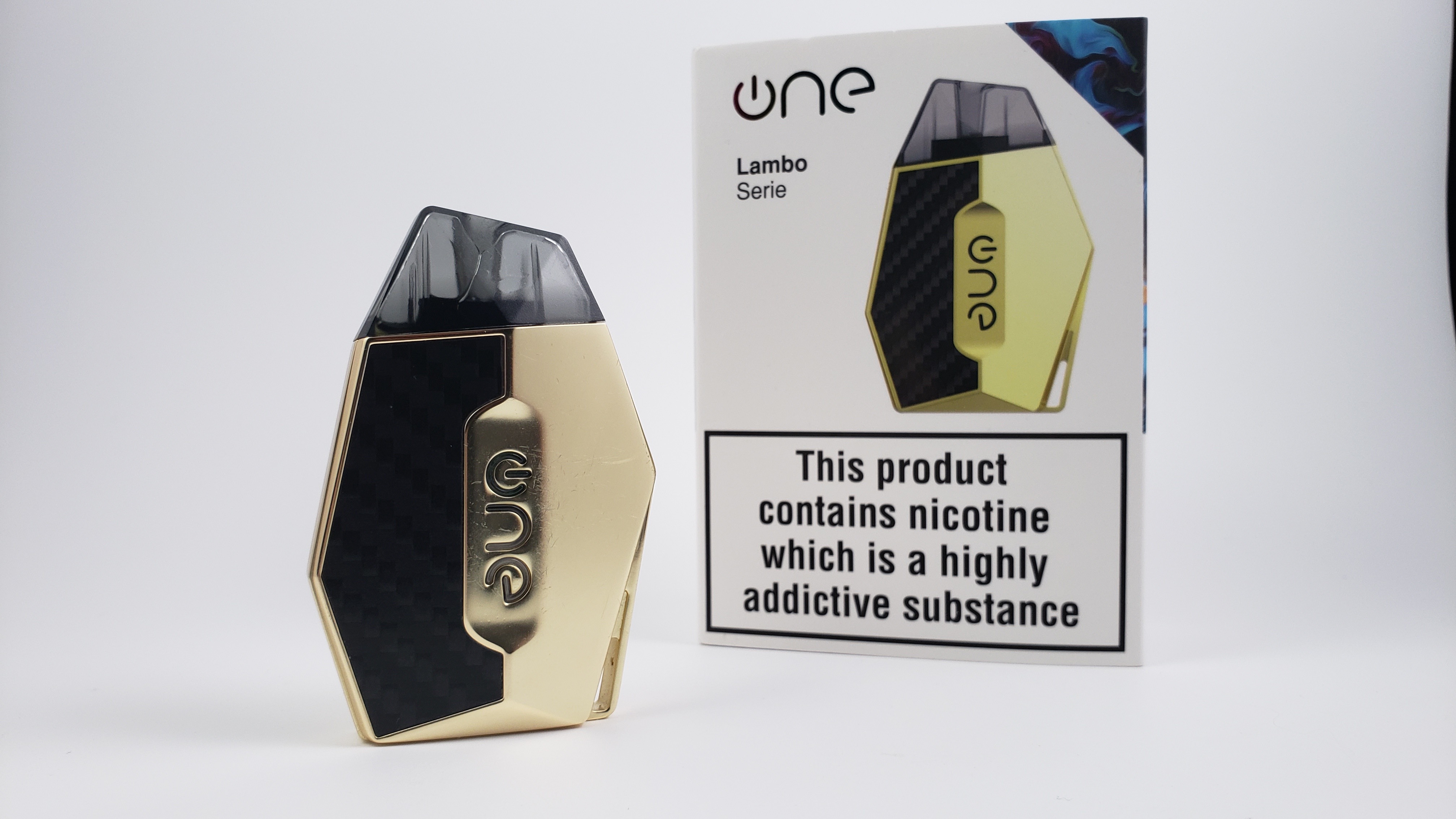 The OneVape Lambo was sent to me for review from HeavenGifts.com. This device comes from a company I’ve never heard of before, but they’ve created a really great product here. 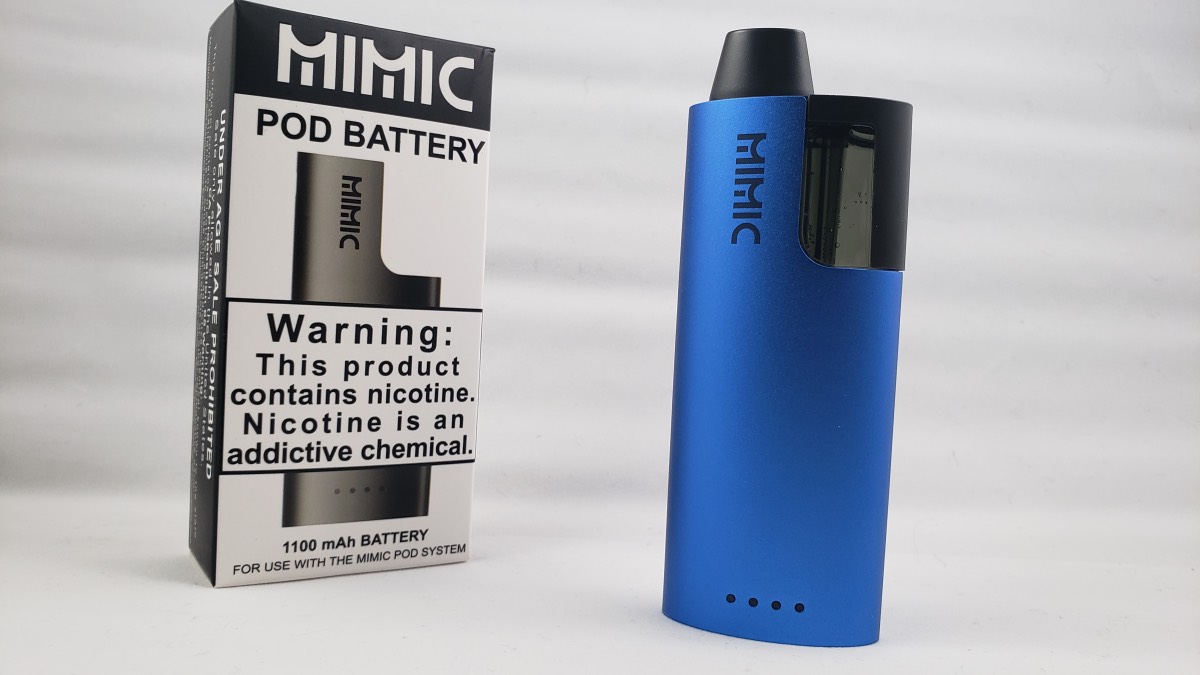 Wanna win one? I’ve got four!

By the way, they always offer free shipping and give new customers $10 off their first order when they subscribe to the newsletter.

The Mimic Pod System was sent to me for review from MimicPods.com. You can Get it here (affiliate). Mimic previously sold only cigalike products, which I reviewed a couple of months ago and actually liked quite a bit. Well, they’ve just broken into the pod scene, so let’s talk about it! 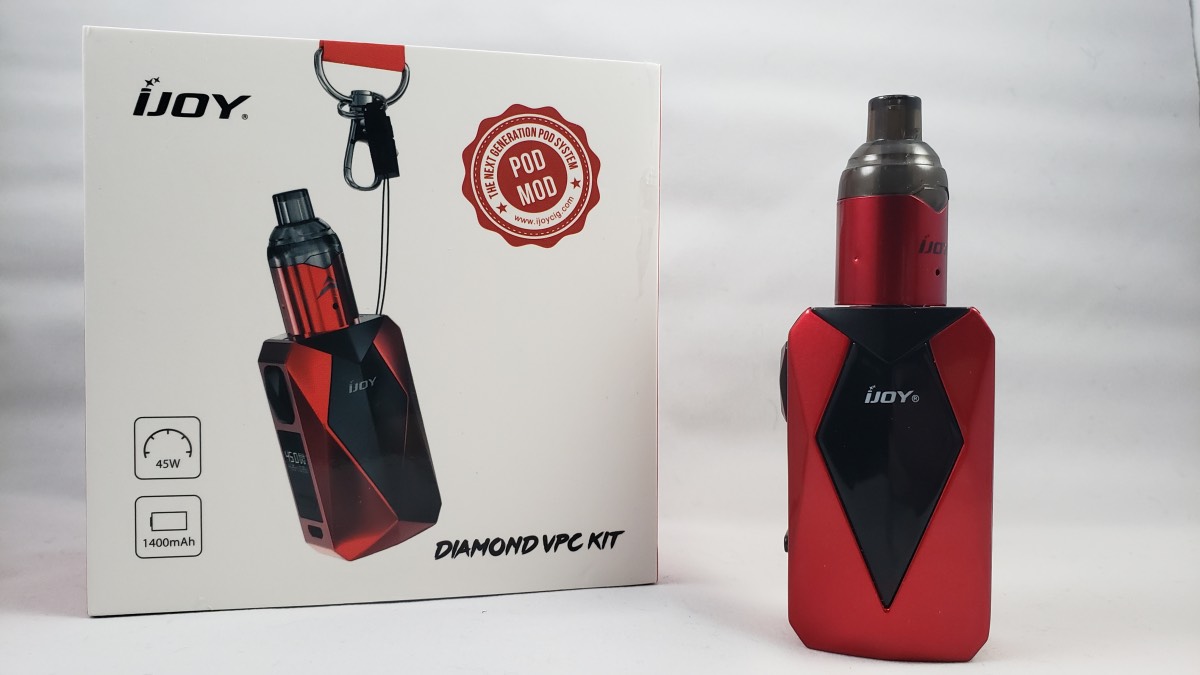 This was sent to me for review from HeavenGifts.com. They sell it for $63.90. This is a very unique pod system, which I love because it’s great to see some new ideas hitting the pod scene. 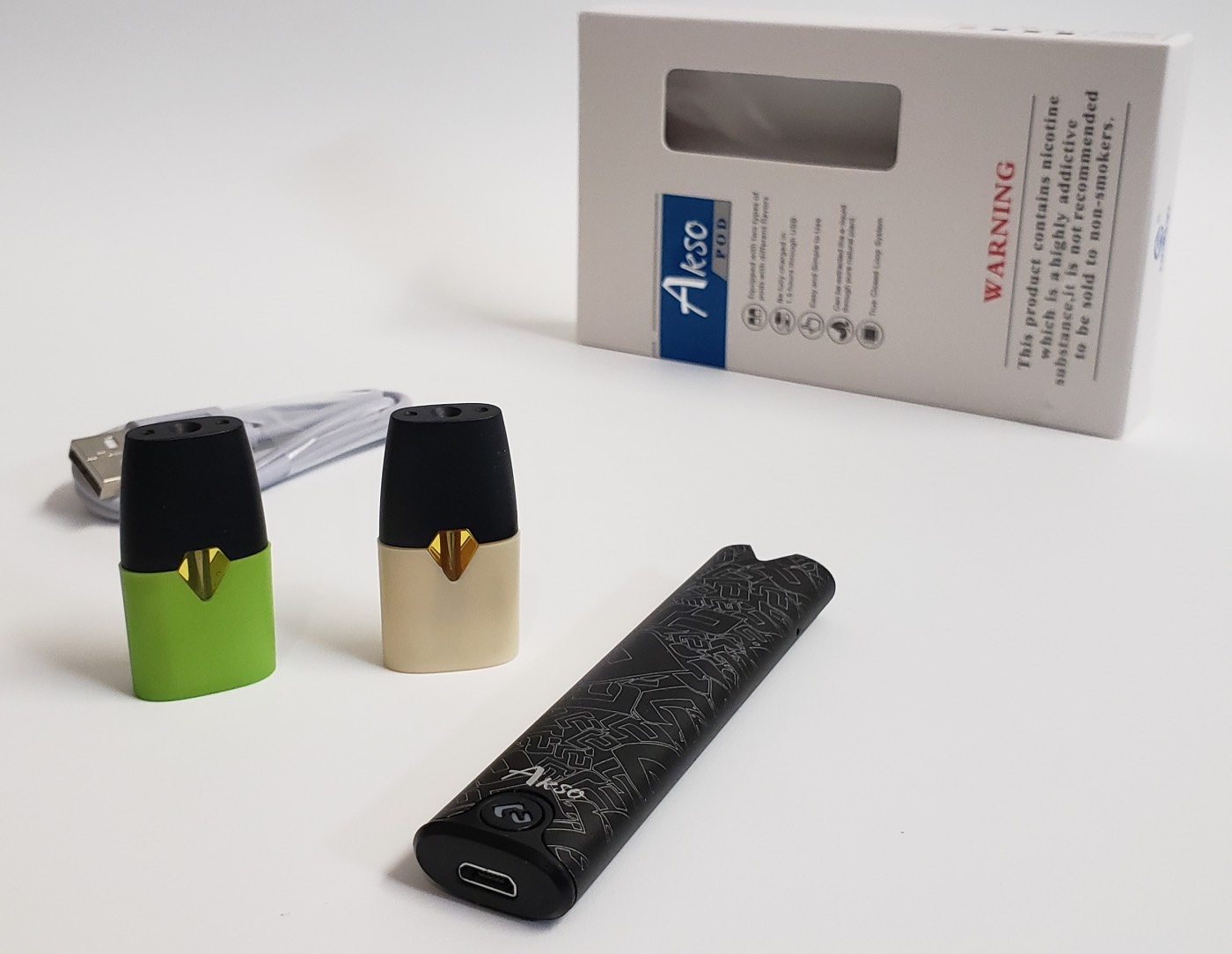 The Hcigar Akso kit (affiliate) was sent to me for review from HeavenGifts.com. This is a small stick-style pod-vape device with a really cool design and good flavor. 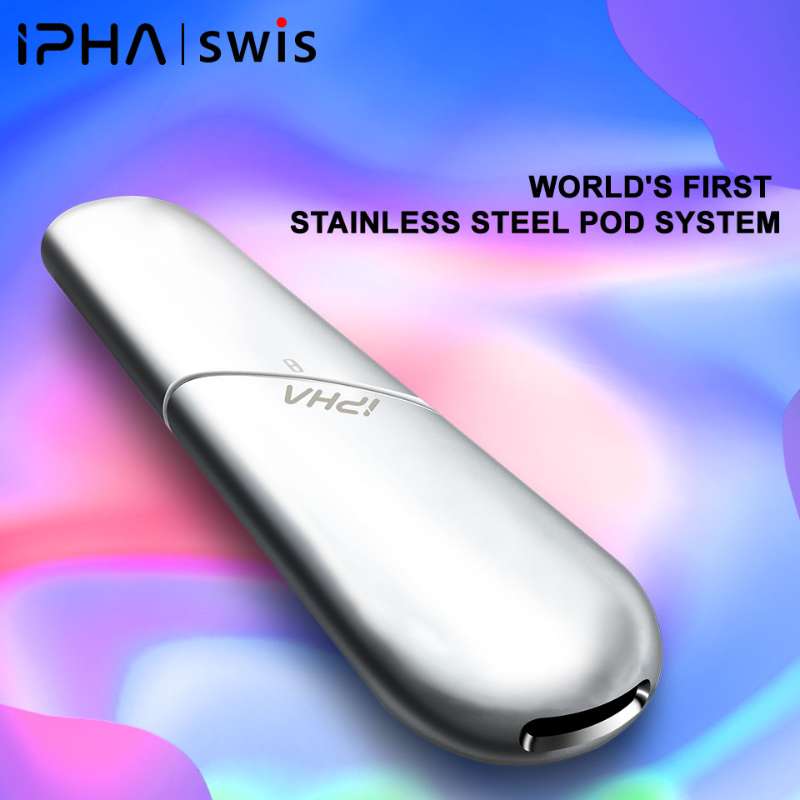 This is a sponsored post from HeavenGifts.com to announce a new pod vape device coming out soon (no product page yet, but they will be one of the first to carry it!). It looks like something a lot of MTL vapers would be interested in. It’s called IPHA SWIS and is being called the world’s … Read more

Vape Deal of the DayGet the Sigelei Snowwolf Wocket Pod System for only $14.99 at Breazy.com Click here.